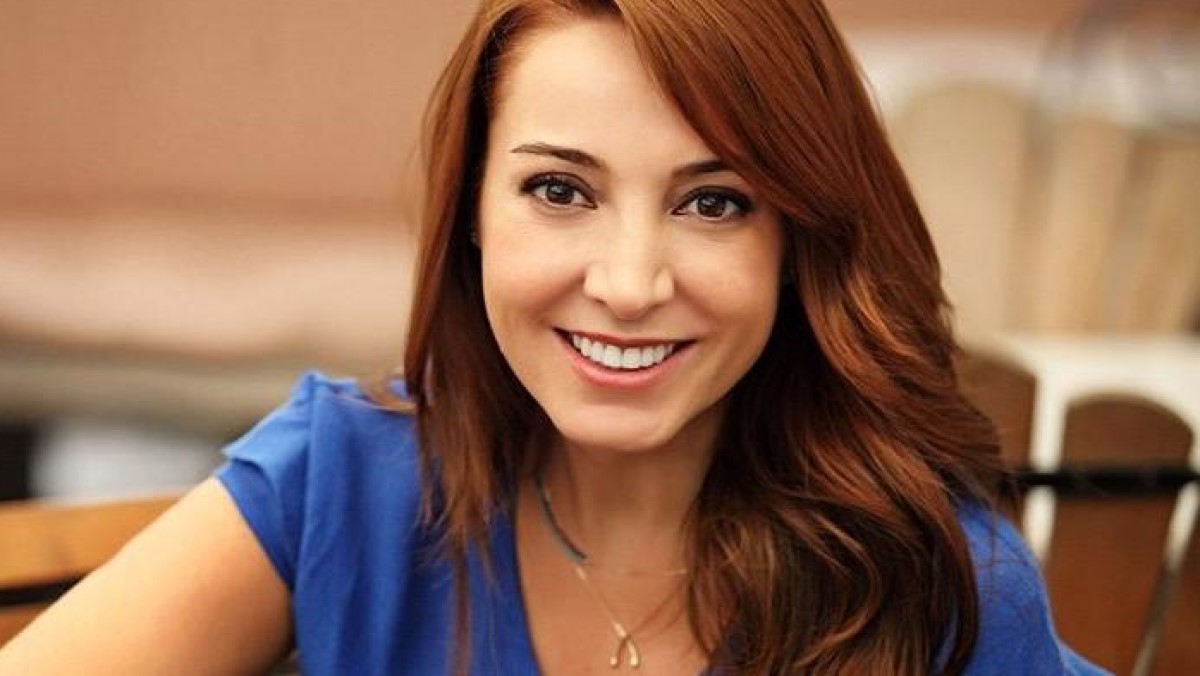 Dolunay Soysert (born 25 March 1973) is a Turkish actress. She has two brothers. Soysert lived in Adana until she was 4 years old. After that, they moved to Ankara as a family. She completed her primary and secondary school education in Ankara and her high school education at the Private Fashion College in Istanbul.

At the age of 17, she began working as an assistant to Barış Manço and continued for seven years. She started her ‘Dolunay Soysert’ education with the Department of Archaeology and Art History of Istanbul University and continued with the Theater Department of Müjdat Gezen Art Center. The first play in which she appeared on the stage was kanlı Düğün-The Bloody Wedding directed by Başar Sabuncu. For her role in the play titled ‘Silvanlı Kadınlar’, which was staged in the 1996-1997 season. She was nominated for the Most Successful Supporting Actress of the Year award at the Afife Theater Awards.

She played Marilyn Monroe in the play ‘Buluşma’ produced by ‘Dostlar Teatro’ and Ayşe in the musical Ayşe staged by Gülriz Sururi-Engin Cezzar Teatro. In 2008, ‘Soysert’ starred in Sürmanşet, an Istanbul Public Theater and BKM co-production written by Tuzcu. In 2010, she starred in the play ‘Cam’ staged by Theater Gaga and AYSA Production Theater, in the two-person play ‘Personel-Staff’ in the Craft Theater production in 2015, and the one-person play ‘Kul’ adapted from the novel by Seray Şahiner in 2018.

After graduating from university, she worked at Istanbul City Theaters for 4 years. She also acted in ‘Dostlar Teatro’, ‘Craft Teatro’, and Toy Teatro. She was one of the founders of the Istanbul Public Theater. Dec. After that, she lived in the United States for 4 years, studied theater at the University of Nebraska and Film and TV acting at Sally Johnson Studio in New York. In 2008, she finished 14th. Kral TV presented the Video Music Awards; on the 26th with Sinan Tuzcu.

The opening ceremony of the International Istanbul Film Festival was hosted by Emre Karayel and on the 19th she was the presenter of the opening ceremony of the Ankara International Film Festival. She became known for her role as Mrs. Latife in the film Cumhuriyet. She starred in such comedy series as ‘Çılgın Bediş- Crazy Bedish’ (1996), ‘Kaygısızlar-Carefree’, ‘Baskül Ailesi-Baskul Family’. To continue her acting education, she first went to the UK and then to the USA. She graduated from the University of Nebraska with a degree in Drama and Theater.

She starred in such motion pictures as ‘Orada-There’ (2009), ‘Veda-Farewell’ (2010), ‘Ölümden Kalma-From the Dead’ (2012), And ‘Yarım Kalan Mucize-Unfinished Miracle’ (2012). She played the character of ‘Derya’ in the TV series ‘Bir Istanbul Masalı‘ and ’Leyla’ in the TV series ‘Bebeğim’ (2006). She also played the poet’s wife Piraye in the film “Mavi Gözlü Dev-Blue-Eyed Giant”, which is about the life of Nazim Hikmet. She was awarded the Most Successful Actress of the Year award at the Afife Theater Awards.

For her role in the play ‘Buluşma-The Meeting’. She was awarded the Most Successful Actress of the Year award at the Afife Theater Awards. She provided player coaching and advertising voiceovers. She plays the character of Derya Öztürk in the series Tozluyaka, which is currently being broadcast on FOX screens. The famous actress continues to take part in new projects under Idil Iletişim menajerlik.