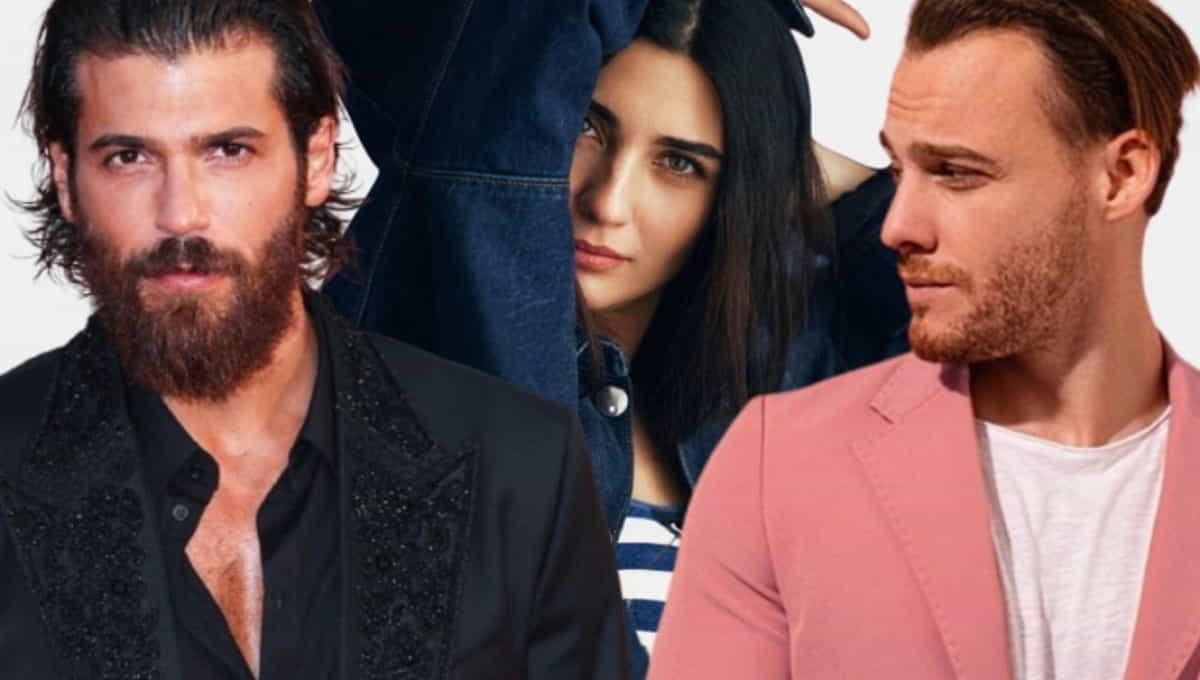 The heroes, where civilization spread all over the world: In addition to getting to know Istanbul, they will focus on an important Turkish phenomenon, TV series, and Turkish TV series that has conquered all of Europe, especially Italy, for years.

Our world-famous actors who will take part in the Beijing Express tour will be Can Yaman, Kerem Bürsin, and Tuba Büyüküstün.

Can Yaman has become one of the most popular actors in Italy as well as Turkey, appearing in the TV series “Dolunay” and “Mr. Wrong” is considered a real star all over the world. In the production of Kerem Bürsin’s Serkan Bolat and Hande Erçel‘s Eda Yıldız, they were lovers due to fiction, and this fiction turned into reality. The couple lived together for a long time but broke up last month. The two suited each other very well. Anyway, we can say that this series is proof of why Kerem Bürsin is very popular in Turkey, especially in Spain and America.

Finally, the only woman to appear in the reality show is Tuba Büyüküstün, who shares the lead role with Kıvanç Tatlıtuğ in Cesur ve Güzel. Meanwhile, this latest series will air on Canale 5 with its second season. (Announced to Italian fans:) All three actors featured in the Beijing Express reality show will be symbols of the Turkish TV series.

In fact, the reason for the rise of our country is that many high-quality production companies have produced many high-quality TV series with high budgets in recent years. The same goes for our movies. And our players are all well trained. Most of them come from the theater or international studios of the movie world. Through their characters and commentary, they manage to excite the audience and bring them closer to the story or plot. All Turkish TV series broadcast in Europe found an important response. Both the heroes and the stories they tell you are greatly appreciated. In short, Turkey has now become the homeland of TV series. Wonderful!

According to the news in the Italian press: Can Yaman, Kerem Bürsin, and Tuba Büyüküstün have not confirmed that they will be in the reality show that will be broadcast on Sky in April.