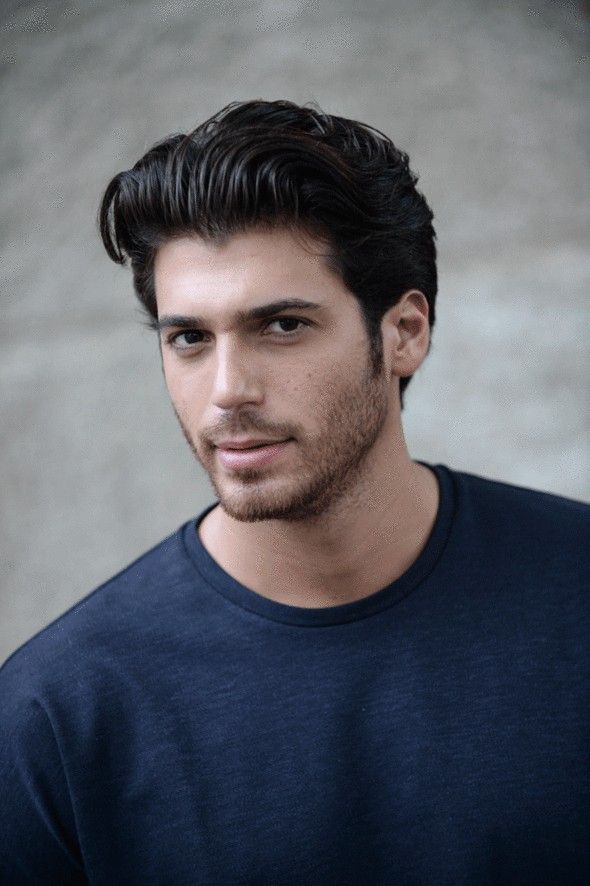 Can Yaman is a Turkish actor and lawyer.

Can Yaman graduated from the Italian High School on the 8th of November 1989 in Istanbul. Yaman is a lawyer who has completed his university education in law department of Yeditepe University. The family of Can Yaman, the footballer and the coach of Fuat Yaman, is Yugoslavian.

He is a graduate in Faculty of Law, has been a lawyer for six months at the beginning of 2014 at a world famous corporate firm named AwaterHouse Coopers. Yaman, who stepped into acting with his insistence, received acting training from Cüneyt Sayıl.

He is a licensed basketball player and he is also interested in Football, Guitar, Piano, Drumming, Table Tennis, Rafting, Badminton and speaks Turkish, Laz, Italian, English and German.

His first acting experience was acquired in 2014 by Gönül İşleri, the director of Türkan Derya. In Gönül Works, he has been involved with successful actors such as Bennu Yıldırımlar, Selma Ergeç, Timuçin Esen, Sinem Kobal, Fırat Çelik and Sezai Aydın.

In 2015, he starred in Açadya Topaloğlu and played a part in Inadına Aşk diziydı. Directed by the famous director Osman Sınav.

Can Yaman Gallery
1 of 3
Next articleDemet Özdemir