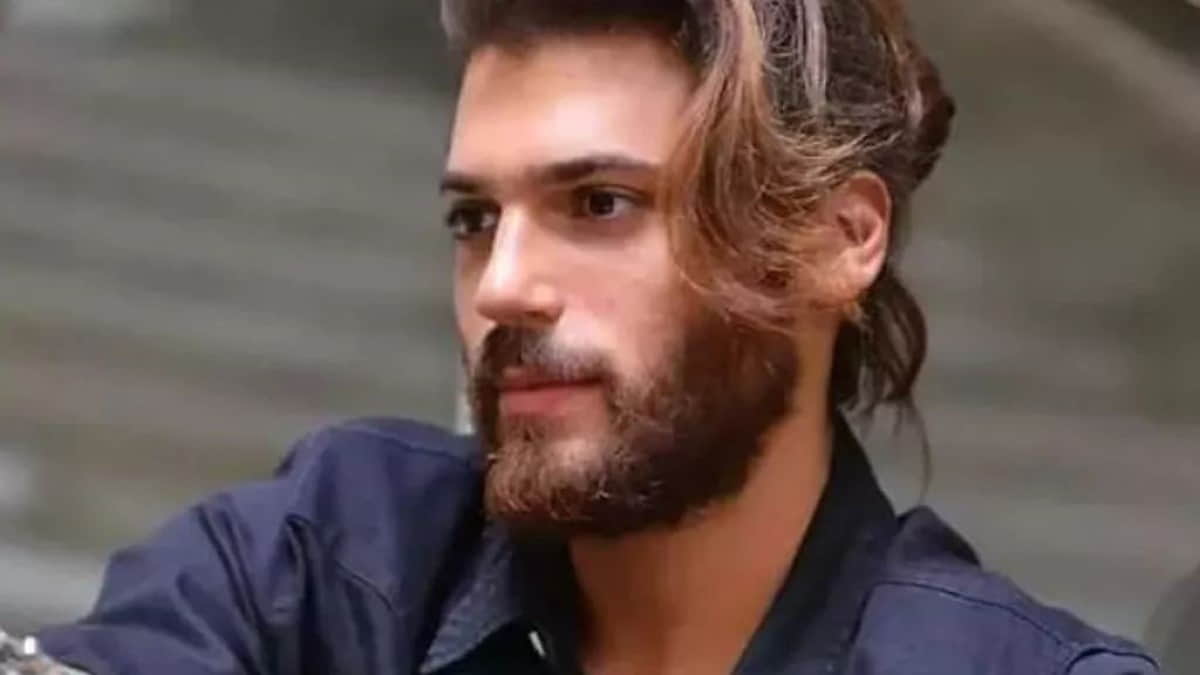 Can Yaman, whose TV series was broadcast in Italy, achieved a record rating success. Yaman, who achieved the desired success in the ranking order from the first episode, is currently preparing to go on the set for the series “El Turco” in Hungary.

Can Yaman continues to run from success to success in his acting career in Italy. The detective drama “Viola come il mare”, in which Yaman shared the lead role with Francesca Chillemi, started broadcasting on Canale 5 in Italy.

The series achieved a rating success of 20.4, which will be considered a record for Italy.

The rating of 22.7 from time to time showed once again the size of the fan base of the famous star. Yaman, whose contract for pasta is on air, is currently preparing to go on the set for the TV series “El Turco” in Hungary.

According to sources, award-winning director Uluç Bayraktar and successful cinematographer Tolga Kutlay will shoot the series to be shot for Disney Plus. Greta Ferro will accompany Yaman as a partner in the series.