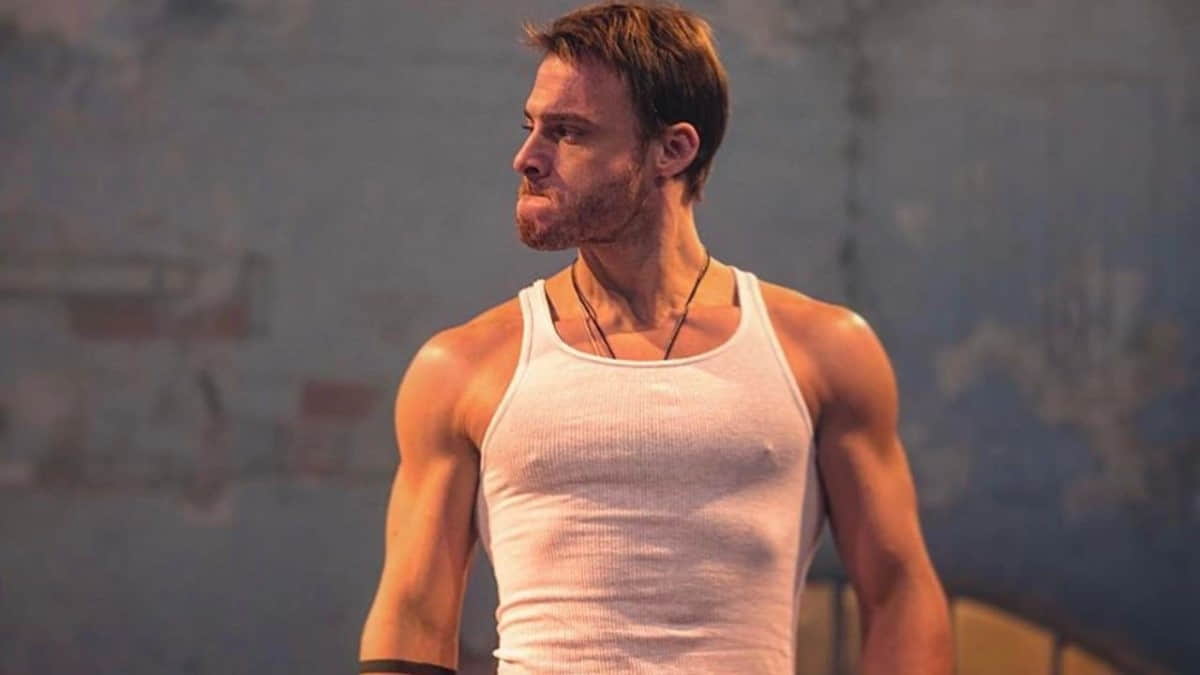 Kerem Bürsin, one of Turkey’s handsome actors, became the agenda on social media. The photo that the handsome actor shared in blood scared his followers.

The handsome actor Kerem Bürsin, who saw the peak of his career with the series “Güneşi Beklerken“, in which he shared the lead role with Hande Doğandemir, scared his fans this time.

Bürsin, who reached a huge fan base abroad with his handsomeness and acting, became famous after the TV series Sen Çal Kapımı, in which he starred with his ex-girlfriend Hande Erçel. The last photo shared by Bürsin, who took part in many commercials and TV series projects, fell on the agenda of social media.

The handsome actor, who took on a completely different image for his new project, shared a bloody pose on the set. Bürsin frightened his followers, who could not understand whether the photo was on the set or not. The famous actor shared his bloody pose with the note “An Unusual Story”.

Here is that shot of Kerem Bürsin…