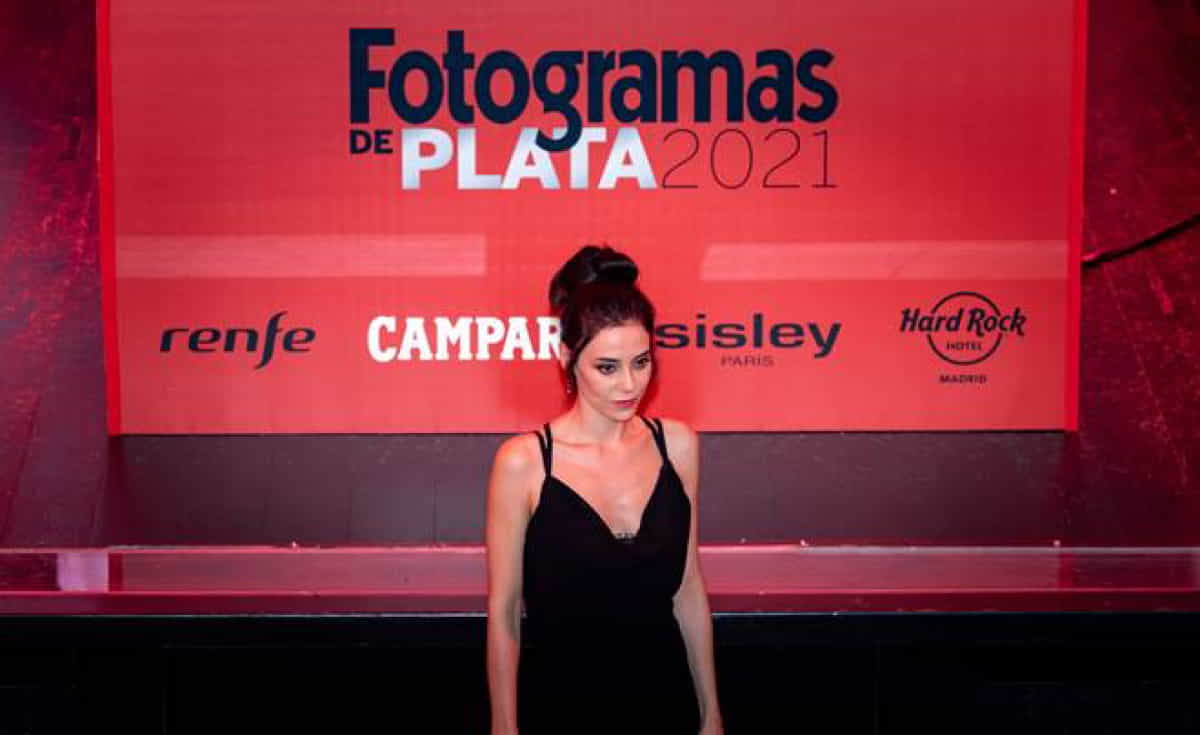 Cansu Dere, who has a large fan base in Spain, presented the ‘Best Actress’ award in a TV series at Fotogramas de Plata, one of the country’s most important award ceremonies, where the best in cinema, theater, and television are awarded.

Cansu Dere took the stage at the awards night at Fotogramas de Plata, which was held for the 73rd time this year with the sponsorship of Hard Rock Hotel Madrid, and presented the ‘Best Actress’ award in the TV series to Najwa Nimri, the star of La Case De Papel. When Dere made her announcement on the stage in Spanish, she received great applause from the crowd.

This year’s award ceremony of Fotogramas de Plata, where the best in cinema, theater, and television has been awarded in Spain since 1951, took place on April 4 at the Eslava Theater in Madrid. In the ceremony where the best ones are chosen by public vote; World stars such as Javier Badem, Penelope Cruz, Alba Flores, and Pedro Almodovar received awards.

Cansu Dere came together with leading names at the award ceremony and chatted throughout the night.

Dere, who attracted great attention from the Spanish press at the red carpet event held before the ceremony, answered the questions from the press by taking lots of photos with her fans. Cansu Dere, who was invited to Madrid for the ceremony, said that she was very happy and honored to attend such an important ceremony and to give an award.