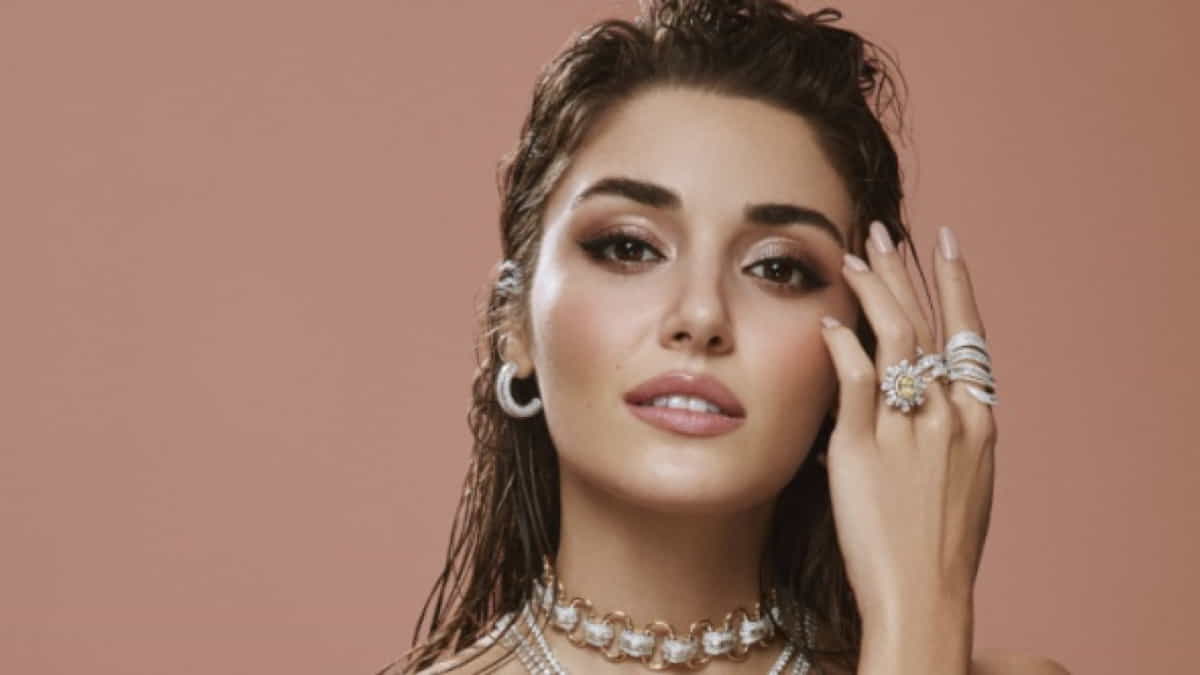 Hande Erçel, along with her older sister Gamze Erçel, recently went to Italy to relax. Hande Erçel, who has a fan base abroad thanks to the TV series she starred in, took photos with her foreign fans on the streets of Milan. Her fans shared the pictures they took with the beautiful actress on their social media accounts.