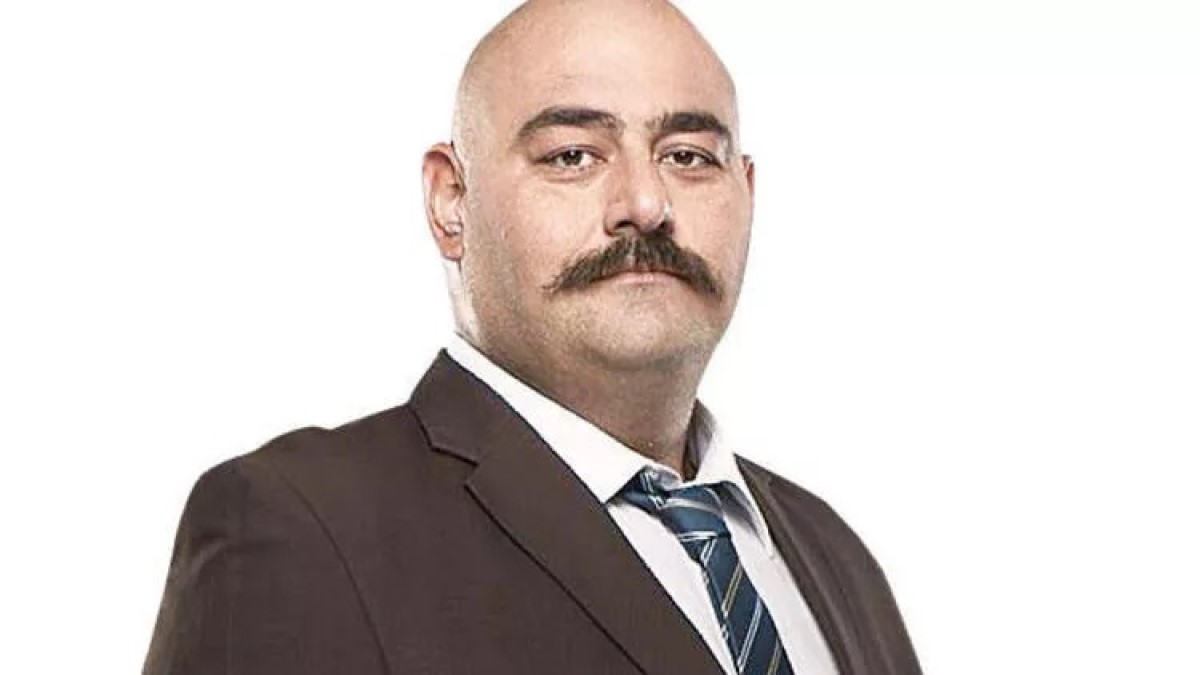 Cem Cücenoğlu (born 7 April 1976, Ankara) is a Turkish actor. Since his mother and father were civil servants, he always lived a lodging life. After finishing primary school in Ankara, he settled in Istanbul.

He was born on April 7, 1976, in Ankara. In 1995, he won the Western Music Piano Department of the Müjdat Gezen Art Center Conservatory. Here he took solfeggio lessons from Esra Karabaş, piano lessons from Şahika Önal, harmony from Önder Bali, orchestration and harmony from Eser Taşkıran, and singing lessons from Meltem Taşkıran. He graduated from Mujdat Gezen Art Center Conservatory, Western Music Piano Department in 1999.

He has given piano and organ lessons at various institutions since 1999. He taught piano. Between 2000-2005, he worked as an assistant teacher to Eser Taşkıran (orchestration) and VecihiAkın (instrumental knowledge). At the same time, the player has a trainer certificate. Cücenoğlu, who later became interested in acting, took place in the staff of Deli Yürek, Cennet Mahallesi, Arka Sokaklar, Akasya Durağı, Dürüye’nin Gugümleri, Ustura Kemal and Poyraz Karayel, respectively, throughout his career.

He is one of the founders of Nar Art Istanbul Education and Culture and Art Association and is also a member of the Association’s Supervisory Board. Since 2009, he has been continuing to teach piano at the Private Nar Art Training Course. In 2017, he played on the stage in the theater play Martı, written by Anton Chekhov, with a staff consisting of Serdar Orçin, Sevil Aki, Tilbe Saran, Şerif Erol and Yasin Bardakçı, especially Boran Kuzum, Ecem Uzun, Fırat Tanış and Gonca Vuslateri. In 2018, he starred with Cemal Hünal, İrem Helvacıoğlu and Gizem Hatipoğlu in the feature film Kızım ve Ben. Cem Cücenoğlu is the nephew of the playwright Tuncer Cücenoğlu .

According to our records, Cem Cücenoglu is possibly single.

On June 9, 2013, he married the musician Zeynep Eylül Üçer, the bass guitarist of the Pinhani music group. He divorced his wife on April 4, 2019, and parted ways.