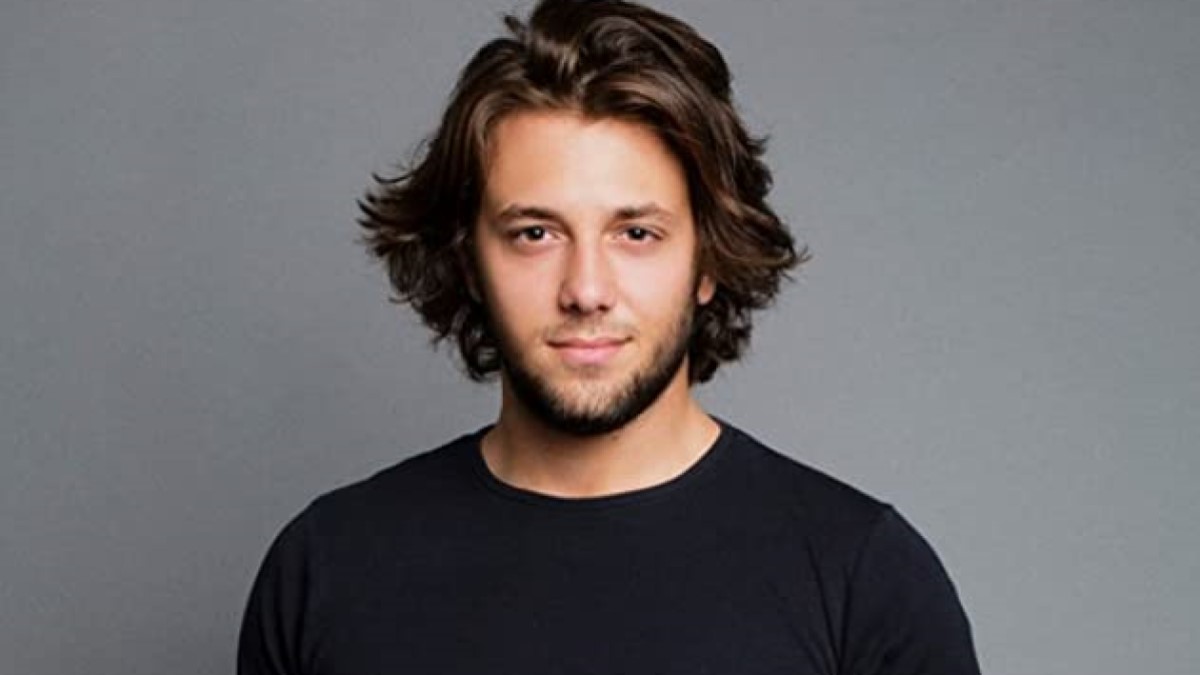 Cengiz Orhonlu was born in 1994. Cengiz Orhonlu is a theater, film, and TV actor. He is the grandson of Kamuran Akkor. He is a graduate of Progress Foundation Schools and The Catholic University of America Montgomery Collage.

Cengiz Orhonlu was born in 1994. To date, he has acted in numerous theater plays. In 2014, he played in the movie Bensiz-Without Me, and in 2019, he played in the TV series Arka Sokaklar-Back Alleys. Today, he gives life to the character of ‘Ozan’ in the series ‘O Kız-That Girl’, which is broadcast on the Kanal D television channel. At the same time, he performs in theater plays within the Theater Net.