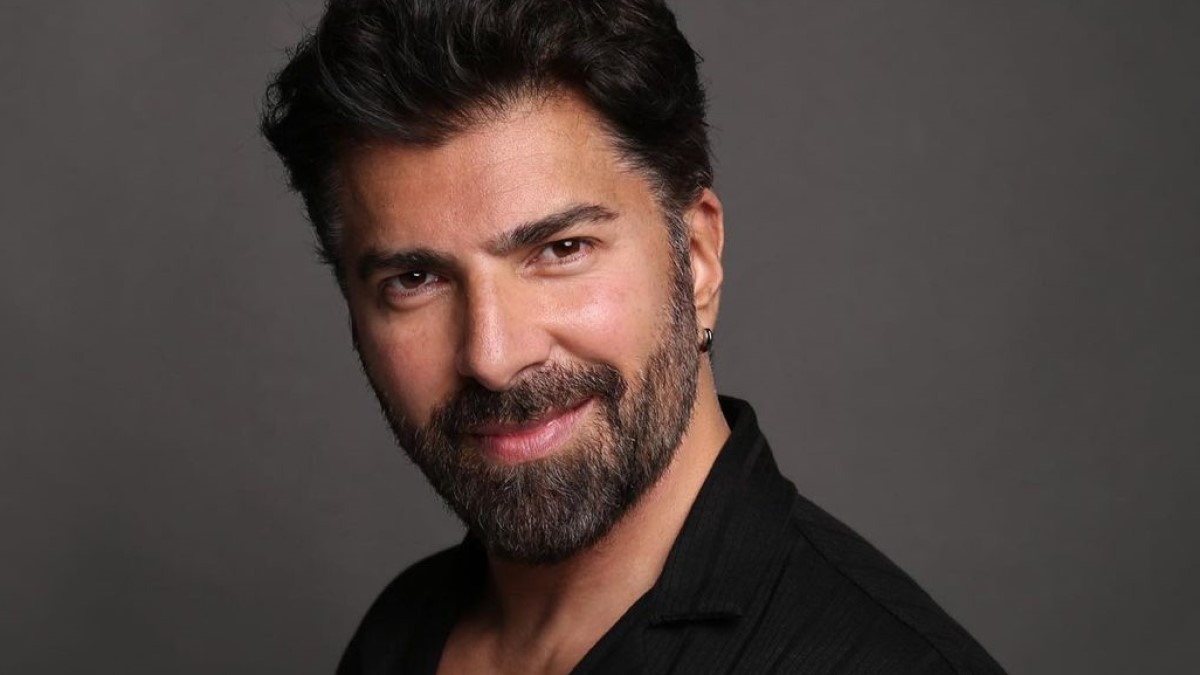 He started his television career by taking part in the clip of Yıldız Tilbe ‘s song “Delikanlım”. Later, he played in many television series, but in 1996 he played the character of Oktay in the television version of Özden Öğrük ‘s cartoon, namely the TV series Çılgın Bediş, and became one of the most famous actors of the nineties.

He took part in the series Çılgın Bediş, and when Çılgın Bediş ended, he stayed away from the screens for a while and only appeared as a guest actor in very few TV series and feature films. His father, Enver Torun, committed suicide by jumping off the Bosphorus Bridge in 2003 .

According to our records, Cenk Torun married to Nevin Ursavaş.