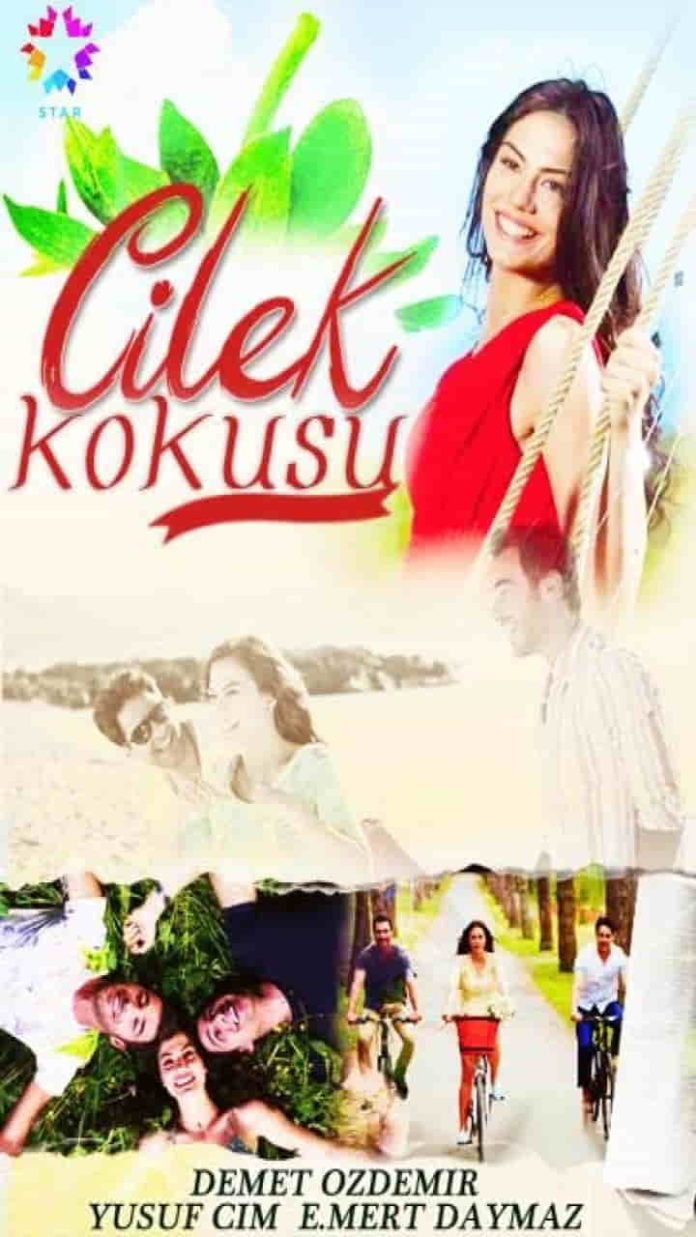 A hardworking girl and a reckless boy.. Although their major differences, fate on the other hand has other plans for them.