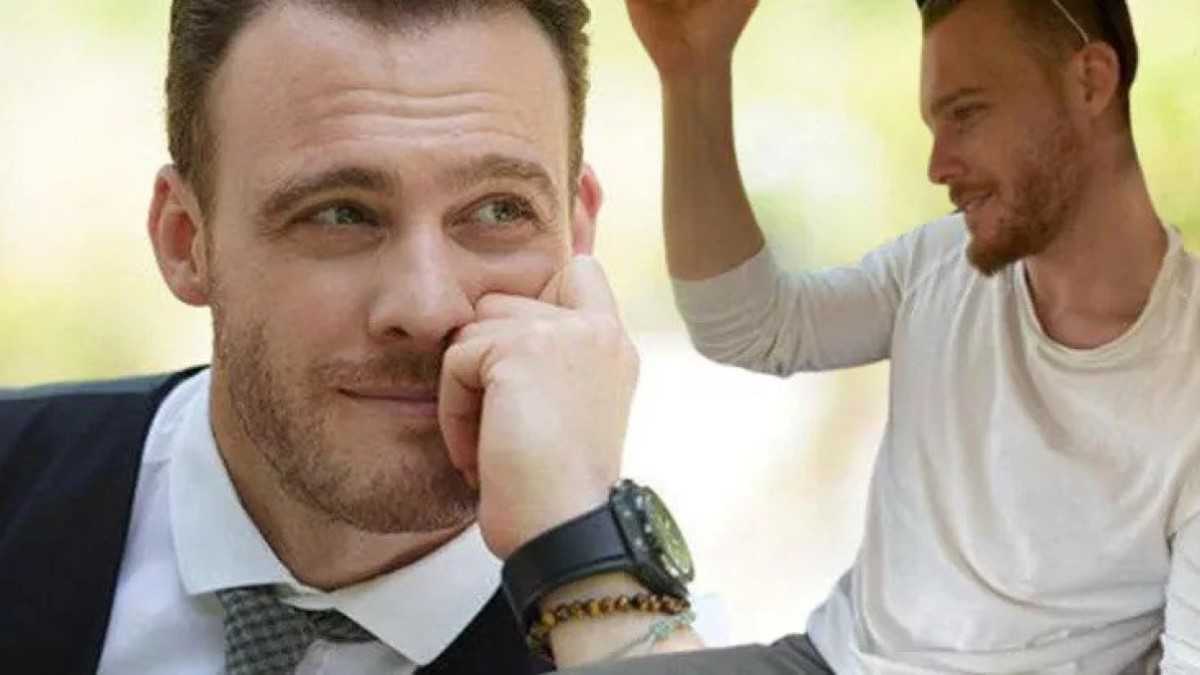 Kerem Bursin and Hande Erçel‘s love story started on the set of the TV series “Sen Çal Kapımı”. The couple, whose relationship was documented during a Maldives vacation, parted ways shortly after the series finale.

The first move after the separation came from Hande Erçel. Erçel removed all the photos with Bürsin from his Instagram page. Kerem Bürsin soon made the same move. It was claimed that the managers of Kerem Bürsin and Hande Erçel put pressure on the end of this relationship, considering the careers of the two players.

DID HE HAVE AN ACCIDENT?

Famous actress Kerem Bürsin left for America after breaking up with Hande Erçel. It was claimed that Bursin in the USA was allegedly involved in an accident. When the fans of the famous actor wondered about Kerem Bürsin’s health, his manager made a statement.

Kerem Bürsin’s manager denied the news of the accident, saying, “There is no such thing.” On the other hand, the previous day, 6 people died and 24 people were injured in a traffic accident involving 80 vehicles in Pennsylvania, USA.

Kerem Bürsin’s (34) follow-up with his ex-girlfriend Yağmur Tanrısevsin (31) on social media after breaking up with Hande Erçel, with whom he shared the lead role in the finale of the TV series “Sen Çal Kapımı”, “Love again?” brought the question to mind.

Following each other on social media again with his ex-girlfriend Kerem Bürsin, Tanrısevsin put an end to the claims that “love cannot start again between them”. The 31-year-old beauty said they were friends with her colleague and she said, “No love status again.”

A press release was made by Kerem Bürsin’s agency after the allegation of love that fell like a bomb on his agenda news. Unfortunately, we feel the need to make a statement at a time like this. In this painful and unpleasant process that the world and our country are going through, we want the agenda not to be occupied in this way. The name of Kerem Bürsin news is in no way true. There is no truth to the news published outside of his agency and himself. Although there is no one in our player Kerem’s life, we continue our work with the usual intense tempo. In this process, we ask the esteemed magazine members to respect not only our player but everyone else at such a sensitive time.