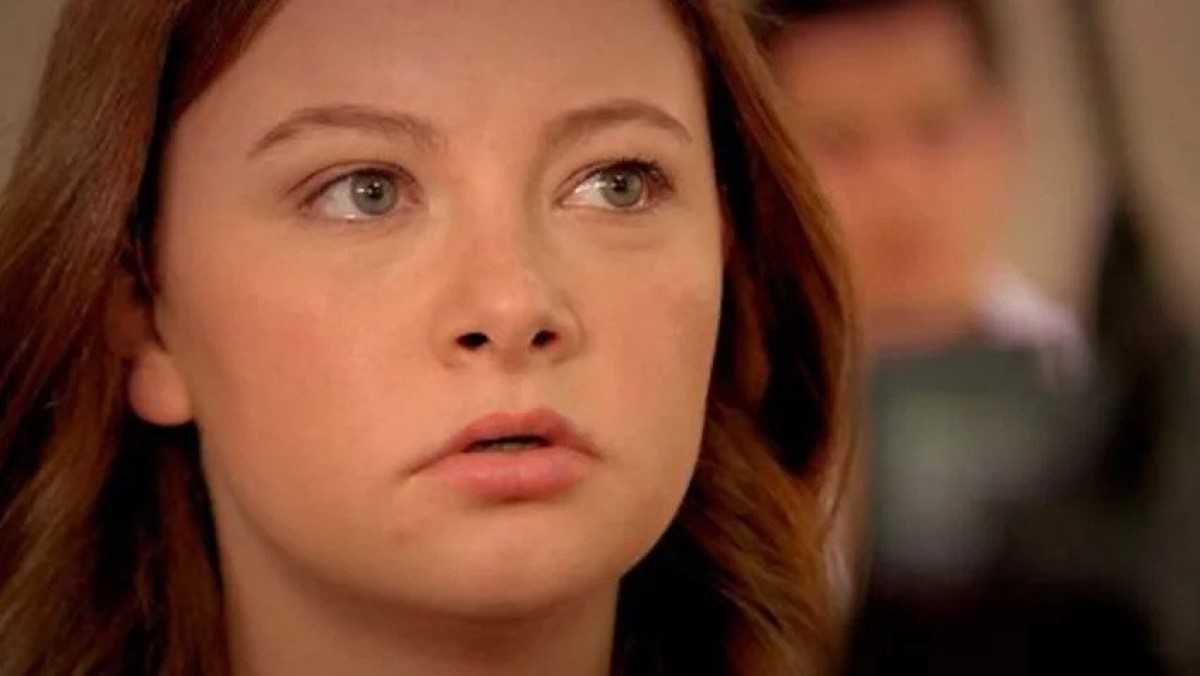 Who is Sedef Şahin, the Cansu of Adini Feriha Koydum?

Sedef Şahin was born on May 14, 1992, in Istanbul. Şahin, who is 30 years old, studied theater at Private Pera Fine Arts High School. She has appeared in many advertisements, catalogs and serials. She was recognized for the character of Yeşim in the TV series Belalı Baldız. She was a guest actor in the TV series Patron Kim and Avrupa Yakası. It was included in LC Waikiki and Beymen catalogs.

The series that played the biggest role in the recognition of Sedef Şahin was Adini Feriha Koydum, starring Hazal Kaya and Çağatay Ulusoy. The actress gave life to the character of Cansu, who has psychological diseases in the series.

What are the movies and series that Sedef Şahin worked on?