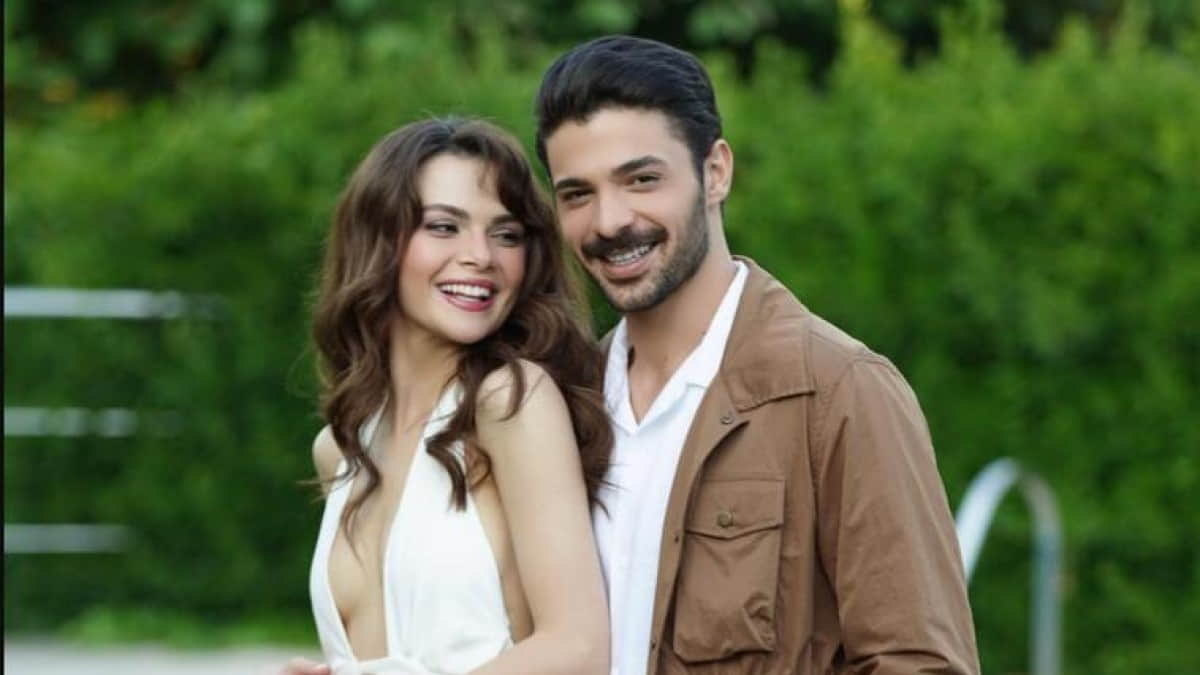 The 29-year-old Sinem Ünsal, who made a name for herself with the Mucize Doktor TV series, ended her 4-year relationship with Kıvanç Kılınç, the leading actor of the TV series Like last month. The beautiful actress, who lost her heart to her partner in the Gizli Saklı TV series, announced her relationship.

THEY WENT ON HOLIDAY TOGETHER

The Gizli Saklı TV series broadcast on FOX TV made the final after failing to achieve the desired success in the ratings. It was revealed that Sinem Ünsal and Halit Özgür Sarı, the lead actors of the series, which were alleged to have been in love for a while, went on vacation to Belgrade alone after the final shootings.

The beautiful actress, who was displayed at the rehearsal of the movie she will play, chatted with the Magazine Courier reporter. Answering questions about Halit Özgür Sarı, the actress confirmed her relationship and said, “We went on vacation together. Everything is going well.” The actress also responded to questions about marriage with a smile.

SHE TALKED ABOUT THE NEW PROJECT

Speaking about her new movie, in which she will share the lead role with Kubilay Aka, Ünsal said, “A very entertaining movie is waiting for me. My character wants to get married and be peaceful, but he has an unusual family. I have a character who tries to manage both his husband’s family and her own.”