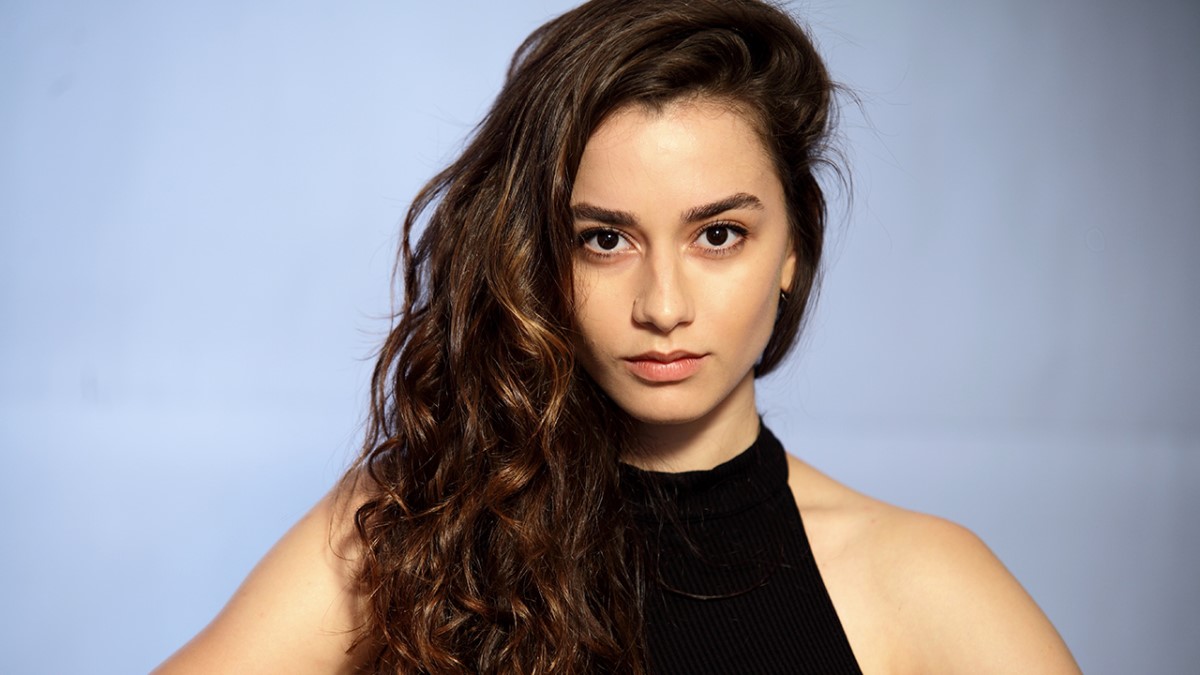 She took the bronze medal in the -61 kg division at the 2013 Islamic Solidarity Games held in Palembang, Indonesia

According to our records, Ece Yasar is possibly single.