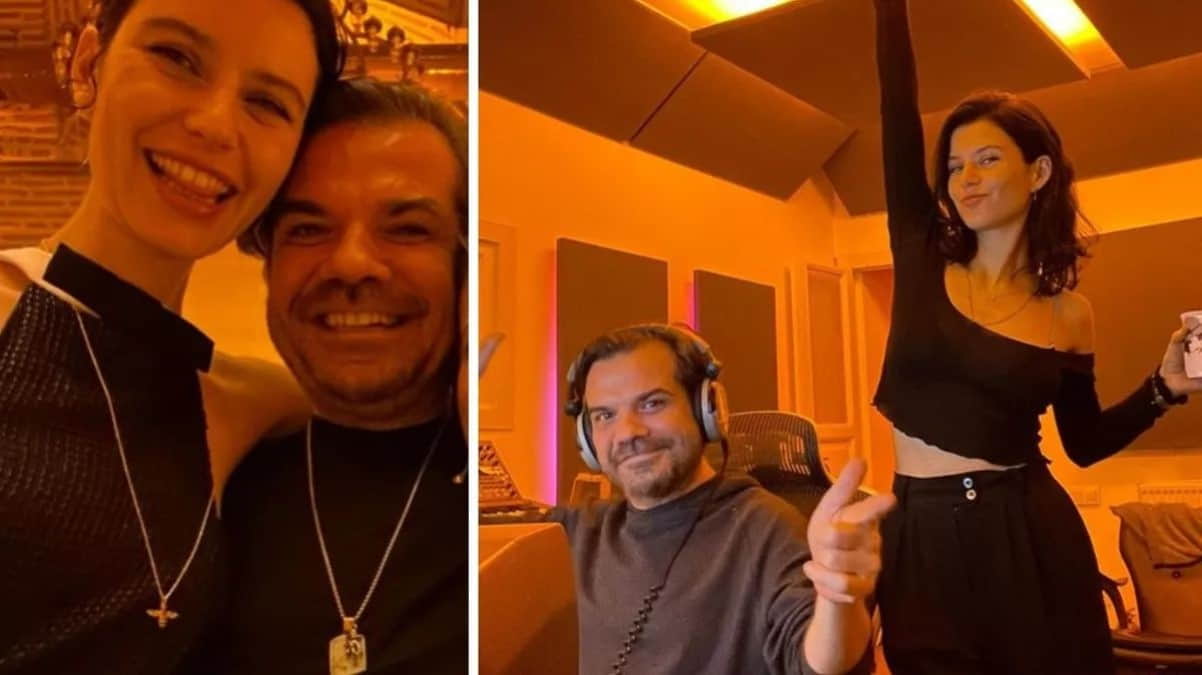 DID BEREN HAVE AN ACCIDENT ON THE SET?

The beautiful actress Saat shared on her social media account after the concert. The detail in Saat’s photo scared her fans. It was claimed that the beautiful actress, who had a bandage on her foot, was wrapped in an accident on the set. It was a matter of curiosity whether she had an injury or not while shooting.