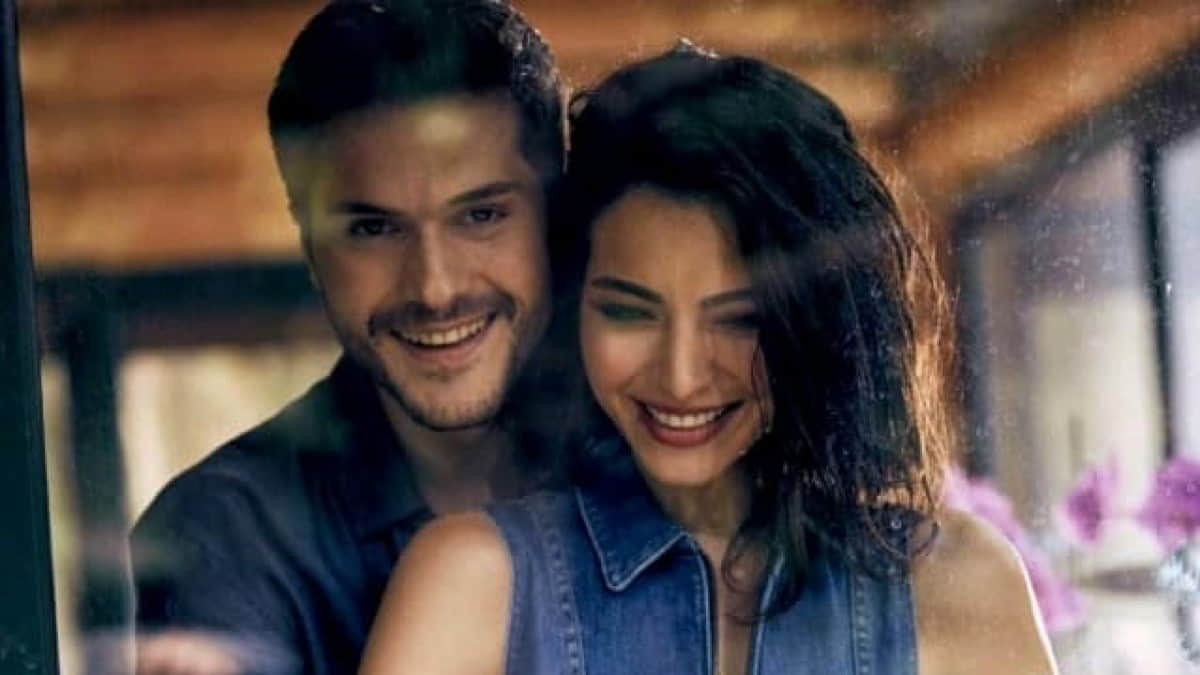 Erkeğe Güven Olmaz Cast – Who will be in it?

Melisa Pamuk, who will act as the female lead in the cast of Erkeğe Güven Olmaz, was born on April 14, 1991. She won the Miss Türkey beauty pageant in 2011. She then represented our country in the beauty contest held in Brazil. The beautiful actress speaks English, Dutch and German languages. She was 176 cm tall and appeared on television at a young age. She took the lead role in the short film released in the Netherlands in 2004. The successful actress has recently appeared in the TV series Kırmızı Oda, Çarpışma, Kara Sevda, and Yer Gök Aşk.

Alperen Duymaz, who will be among the players of “Erkeğe Güven Olmaz” was born on November 3, 1992, in Ankara. Alperen Duymaz, who completed his education at Hacettepe University Ankara State Conservatory Theater Department, is 29 years old as of 2022. Alperen Duymaz, who appeared before the audience for the first time with Sweet Little Liars, is 1.84 meters tall and weighs 73 kilograms. Successful actress Alperen Duymaz has appeared in many TV series and movies. Some productions in which Alperen Yılmaz acted are Tatlı Küçük Yalancılar, Acı Aşk, Bodrum Masalı, Çukur, and Çarpışma.

Erdal Küçükkömürcü was born on April 1, 1958 in Ankara. A graduate of the Ankara State Conservatory, the actor worked in Ankara State Theaters for many years. The experienced player, who is 178 cm tall, has taken part in powerful productions such as Kaybedenler Kulübü, Devrim Arabaları, Kurtlar Vadisi Pusu, Eşkıya Dünyaya Hükümdar Olmaz, and Sefirin Kızı.

Erkeğe Güven Olmaz’s new actors will be added to our page as new players are included in the cast. Do you think the series Melisa Aslı Pamuk and Alperen Duymaz, will be partners in the TV series Erkeğe Güven Olmaz? We are waiting for your comments.