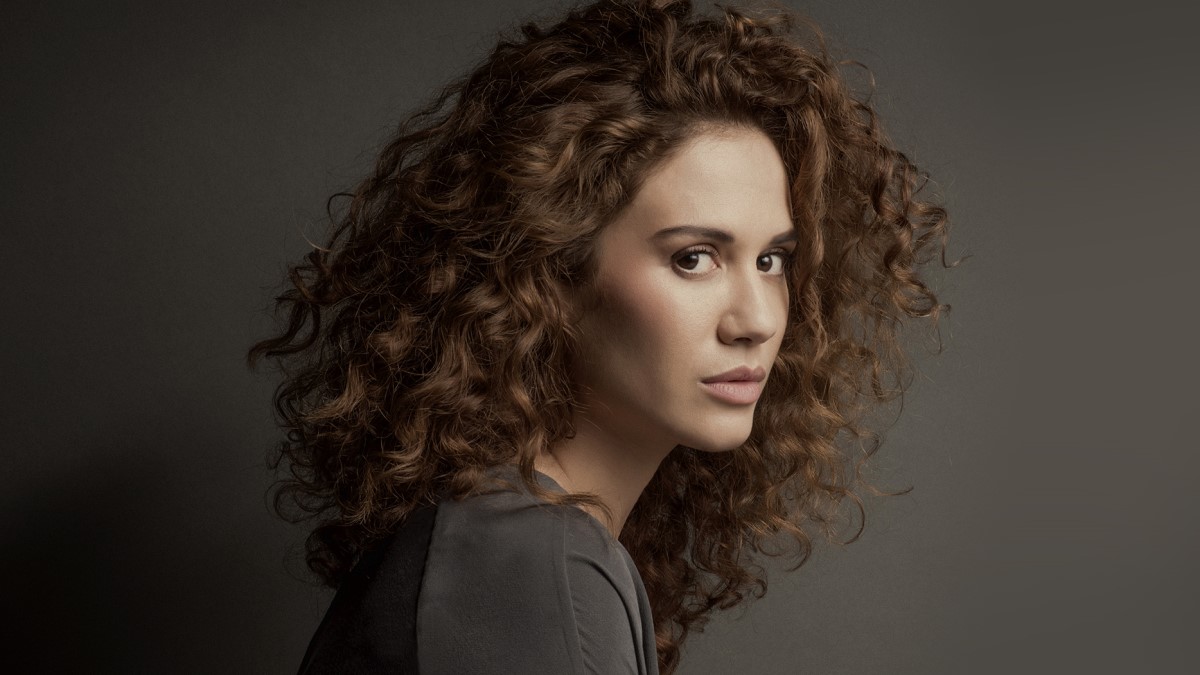 Ekin Türkmen (born 22 August 1984) is a Turkish actress. She is best known for starring in TV series, including Aci Hayat, Menekşe ile Halil, and Adanalı.

Ekin Türkmen was born in Izmir, Turkey. She is an actress, known for Küçük Kadinlar (2008), Aci Hayat (2005), and Organize Isler: Sazan Sarmali (2019). She acted alongside Kenan Imirzalioglu in the TV show Aci Hayat. Her sister is Esin Türkmen. One of her earliest acting gigs was as Ögretmen Asli in the 1996 TV program Sir Kapisi. Turkish actress who has appeared in films such as Benzersiz and New York Masali. She played the part of Songül in the TV series Karakol.

Ekin Turkmen is currently dating Mert Tunay. The couple started dating in 2014 and have been together for around 8 years, 5 months, and 27 days.
Ekin Türkmen has been in relationships with Murat Dalkiliç (2010 – 2012) and Tugay Mercan.