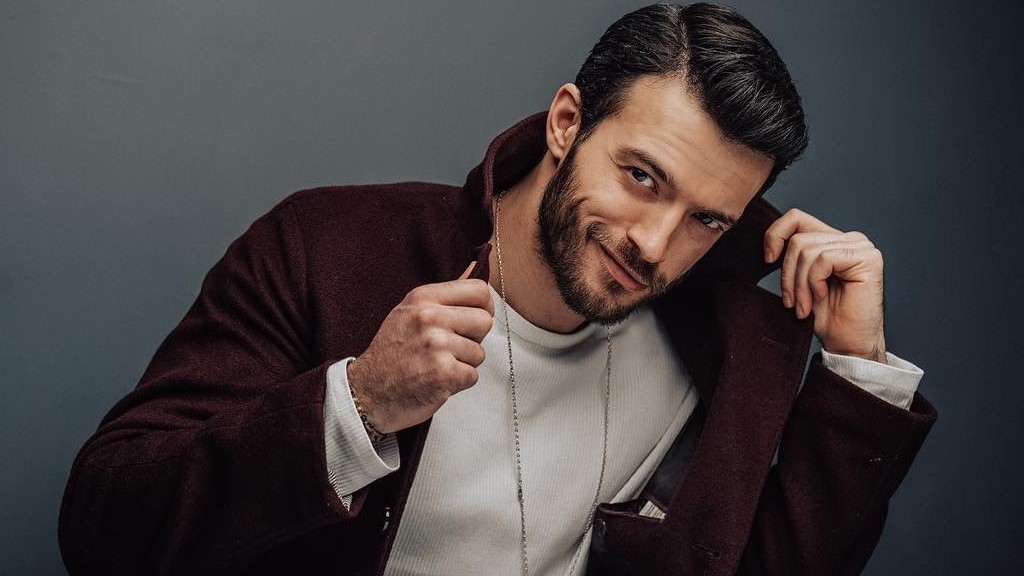 Emre Taşkıran was born on August 20, 1989 in Ankara. He completed his secondary education at Anittepe High School in Ankara in 2005. At the age of 18, he went to Trabzon to study Tourism and Hospitality. Then he began working in the field of tourism.

Emre Taşkıran was born in Ankara. In the following period, he returned to Ankara from Trabzon and enrolled in the Ankara Art Workshop to prepare for the acting exams. Taşkiran, who won the Acting Department of the Department of Theater of the Faculty of Language and History Geography of Ankara University in 2010, graduated in 2014. He began his television adventure with the series “Nizama Adanmış Ruhlar-Souls Dedicated to Order”. In 2015, Emre Taşkıran starred in the film Nadide Hayat directed by Çağan Irmak.

In 2021, he played Ayhan Işık in the TV series Yeşilçam and is currently portraying the character Pamir in the TV series Seni Kalbime Sakladım-I Hid You in My Heart. Ateş continues to take part in new projects within the management.

According to our records, Emre Altug is possibly single.