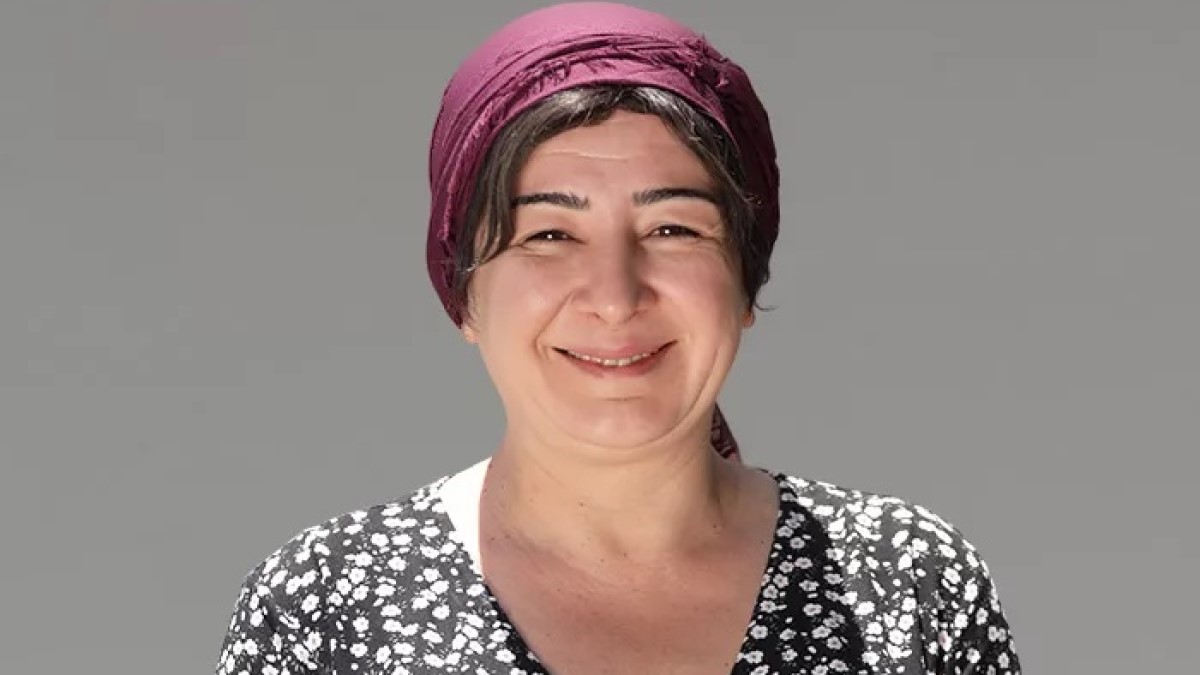 She taught at Müjdat Gezen Art Center and Ekol drama. In addition to her acting career, she is also a voice actor, doing voice-over work. She has also appeared in various commercial films. In 2013, Vanish tulle appeared in a commercial for Işbank 2012. She described in a TEDx video that he grew up in difficult conditions in a poor family.

She stated that her grandmother had been very supportive of her in improving himself. In 2008, she taught at Mimar Sinan Fine Arts High School. In 2016, she performed in the theatre play all women are confused. For her acting performance in this play, she was awarded the 2016 “Actress in a Comedy” Award at the Intercity Theatre Awards.

Zeynep Kankonde, who married Christian Kankonde, a citizen of Congo, in 2004 and divorced in 2015, has a daughter named Emma from this marriage.
After her marriage, she continued to use her husband’s surname, not changing her surname.