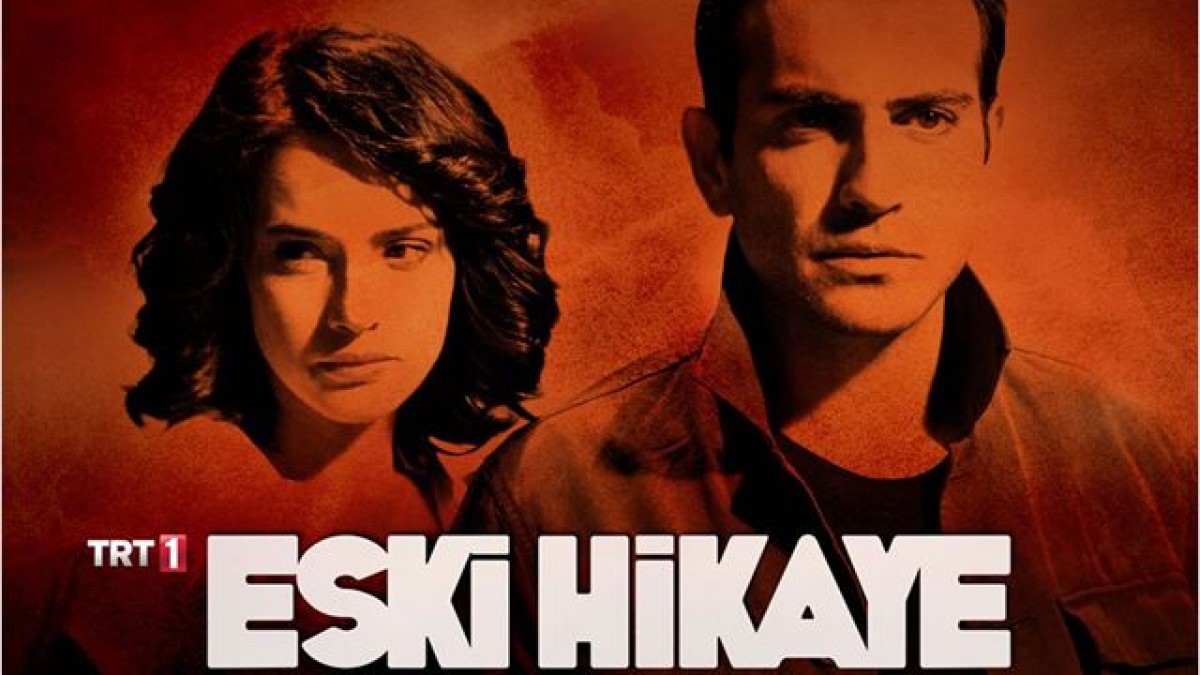 Eski Hikâye (English Title: Old Story) is a drama Turkish television series that was broadcast on TRT 1 between 2013 and 2014. It was built by TRT for ARC Film. The director is Levent Cantek. The series concluded with its 17th episode.

Mete is a little boy when his father is killed before his eyes. He neither sees the murderers nor understands the reason behind this murder. After his father’s death, he starts to live together with his grandmother and tries to have a normal life.

14 years later, Mete (Bugra Gulsoy) becomes a young man who has a modest life. He goes to university and works as a taxi driver to earn money. No matter how hard he tries, he cannot forget his memories of the past. He does not have a night of proper sleep at night and for this reason, he tries to occupy himself with various things all the time. He knows that he cannot have a normal life unless he finds the murderer of his father and gets his revenge.

Mete gets a mysterious phone call from a man who calls himself as a “conscience”. This man claims that he knows about the murder of Mete’s father and starts to help Mete take his revenge. With the insider information given by this man, Mete starts to execute his plan. According to his plan, he will work as a delivery guy under his father’s original murderer Murat (Murat Daltaban), and leak into the company; he will be a close friend of Murat’s daughter Esra (Damla Debre) and use her if needed; he will eventually unveil all the things related to past.

Meanwhile, Mete and his grandmother move into a new apartment where the security guard of Murat’s company lives. Mete intentionally chooses this apartment in order to be close to this security guard. However, something unexpected emerges.

While Mete wants to focus on his plan, he meets Turkan (Funda Eryigit) who is living in the same apartment. Turkan is a beautiful young girl who is the daughter of the security guard whom Mete wants to follow closely. Turkan is a new graduate and works as a lawyer in a small law office. She starts to develop some feelings towards Mete at first sight and the coincidences bring them together.

In Old Story (Eski Hikaye) tv series story, you will watch a wonderful detective story with a psychological twist. Will Mete eventually find the original murderers and take his revenge? Will Mete give up taking his revenge and start to live in peace? Will Turkan change Mete’s life?