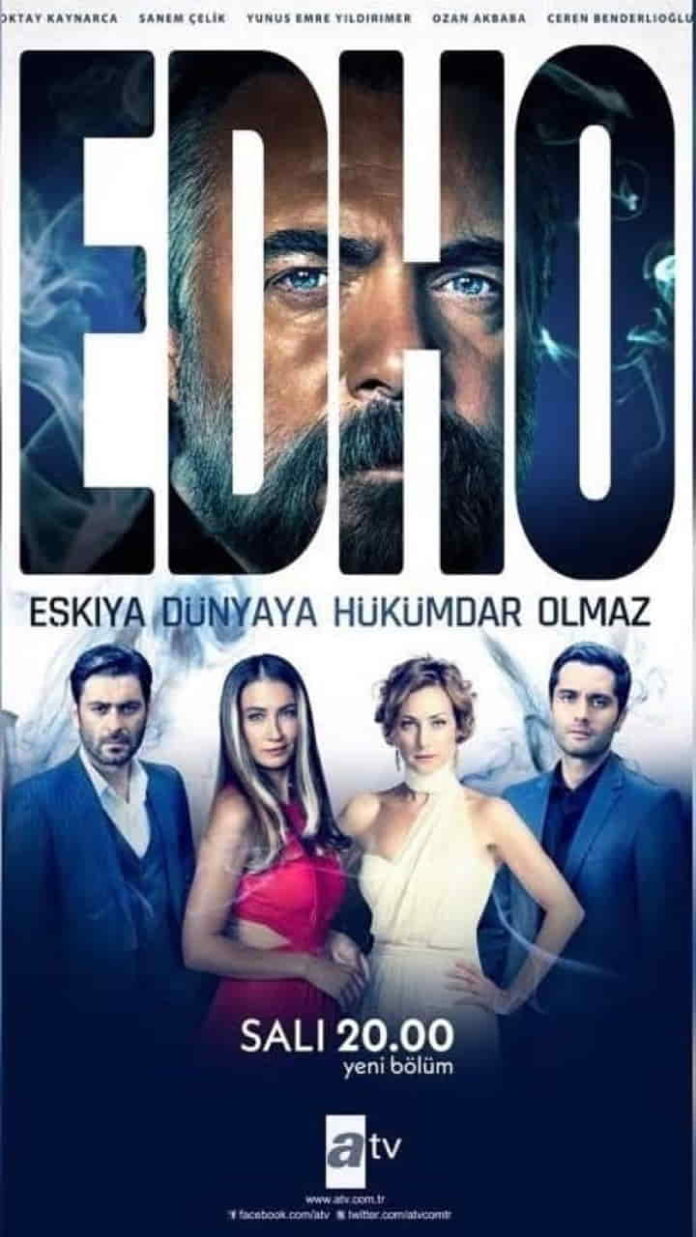 Eşkıya Dünyaya Hükümdar Olmaz (English Title: The Bandit Does Not Rule the World) is a Turkish television series in the action and drama genre, the first episode of which was broadcast on September 8, 2015, the script of which was written by Bahadır Özdener and Berna Aruz.

The series tells the life of Hizir Cakirbeyli. It has entered the realm of the mafia at a young age.