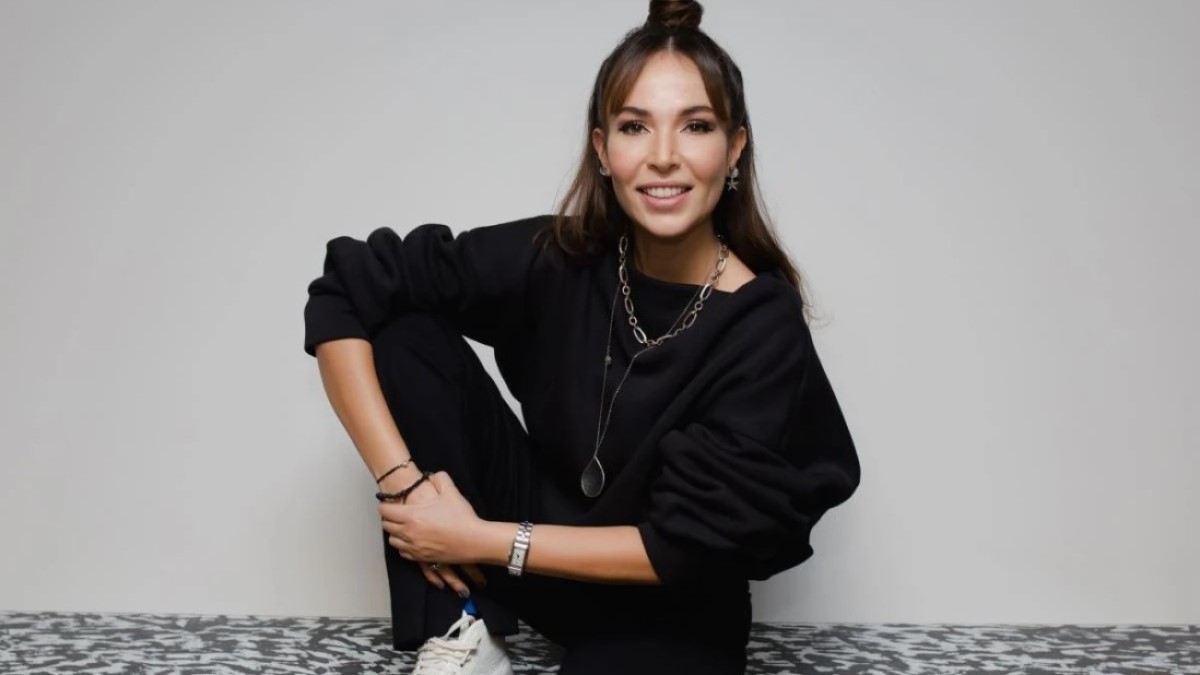 Esra Ronabar (born 19 July 1978) is a Turkish actress. She studied chemistry at Ankara University but soon started taking acting courses. Altan Erkekli was among her teachers. She then briefly worked with Rutkay Aziz and Metin Balay.

Esra Ronabar was born in 1978 in Ödemiş. Ronabar graduated from the School of Language and History – Geography with a degree in theatre studies. Between 1997–1998, she worked for Ankara Art Theatre and had roles in the plays Elmadaki Barış and Küçük Karabalık. In an adaptation of the play Akrep written by Eşber Yağmurdereli and directed by Rutkay Aziz, she worked with Ebru Erkekli as an assistant director. In 1998, she made her television debut with Kader Ayırsa Bile in the leading role alongside Ümit Olcay.

Ronabar played in 7 commercials for different brands, including Ülker Cream Chocolate and Alldays. In 2003, she played the role of Cansu in A.G.A. In the same year, she was noted for her role in Bir İstanbul Masalı as Birnur Goyalı. In 2005, she was cast in Beyaz Gelincik, portraying the character of Bahar, a children’s doctor. In the same year, she appeared in the Son Osmanlı series. In 2007, she had a role in the drama movie Hayattan Korkma, directed and written by Berrin Dağçınar.

Between 2007–2008, she joined Kocaeli Metropolitan Municipality City Theatre and played roles in adaptations of Il servitore di due padroni and Oyun Nasıl Oynanmalı. With her role as Sevil in Oyun Nasıl Oynanmalı, written by Vasıf Öngören and directed by Ömer Akgüllü, she won the İsmet Küntay Judges Special Award at the 33rd İsmet Küntay Theatre Awards in 2008. In 2010, Ronabar portrayed the character of Şahane in the Küstüm Çiçeği series and began working for the Istanbul City Theatres in the same year. There she was among the cast of Les Liaisons dangereuses and Dünyanın Ortasında Bir Yer.

With her role as Ahten in Dünyanın Ortasında Bir Yer, written by Özen Yula and directed by M. Nurullah Tuncer, she won the Best Actress award at the 36th İsmet Küntay Theatre Awards in 2011. In 2012, she played the role of a dealer named Nur Sertaç in Uçurum. In 2013, Ronabar was cast in a leading role in the fantastic drama series Sana Bir Sır Vereceğim. After portraying the character of Sevgi Gündoğdu for 12 episodes, but suffered injuries in September 2013 in a car crash in Bahçeköy on her way to the filming set.

Ronabar, who suffered many fractures during the crash, underwent a 5.5-hour operation. The platinum attached to her arm broke after another accident she had in January 2014 while she was about to recover. Due to these injuries, she was forced to leave the cast of Sana Bir Sır Vereceğim.

Esra Ronabar and Baris Falay have been married for 17 years since 7th Dec 2005.
In 2009, her son Mavi Rüzgâr Falay was born.