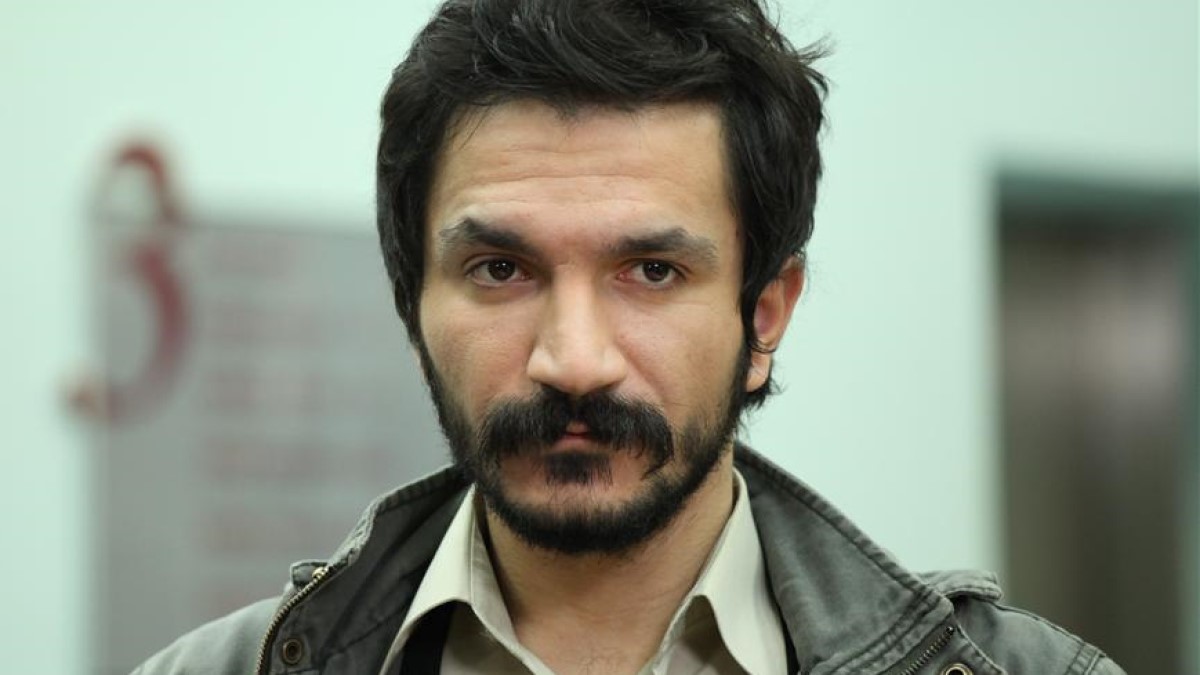 Dagestan İnanç Konukçu (born 10 November 1985; Ankara) is a Turkish actor. He is originally from Diyarbakır. In 2005, he exhibited his first acting experience in the TV series Karanlıktaki Umut.

Behzat Ç. adapted from Emrah Serbes’s novel, Her Temas İz Bırakır, which was broadcast on Star TV between 2010 and 2013. He played the character of Hayalet in the TV series Behzat Ç. Bir Ankara Polisiyesi. The series lasted for 3 seasons and 96 episodes. In 2011, Behzat Ç. Seni Kalbime Gömdüm, 2013 by Behzat Ç. He also portrayed the character of Hayalet in the film Behzat Ç. Ankara Yanıyor. The Hayalet character has an important place in the recognition of the guest by the masses.

Between 2013 and 2015, he played the character of Doktor Nazmi in the TV series Kaçak, which was broadcast on ATV. The series lasted for 2 seasons and 52 episodes. In 2015, he took part in the lead role in the movie Kasap Havası.

He portrayed the character of Ethem Marna in the TV series Ben Bu Cihana Sığmazam, which was broadcasted on ATV in 2022, but Çekiç ve Gül: Bir Behzat Ç. Hikayesi. He left the series because his story conflicted with the shooting of the series.