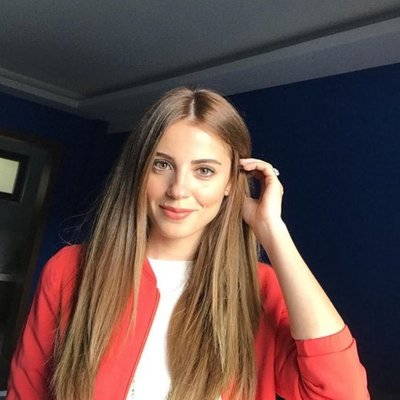 Ezgi Eyüboğlu (born 15 June 1988) is a Turkish actress. as Saadet Ezgi Eyüboğlu. Her father is a banker, and her mother is a chemistry teacher. After completing her graduation in Istanbul University, Department of Economics, she completed her master’s degree in advanced acting in Bahçeşehir University.

Ezgi Eyüboglu is a Turkish actress and model. She is most prominently known for playing the character of Aybüke Hatun in the popular series The Magnificent Century (2011). She is famous for Kalbim Seni Seçti (2011) in a career that spans 2006-present. Her zodiac sign is Gemini.