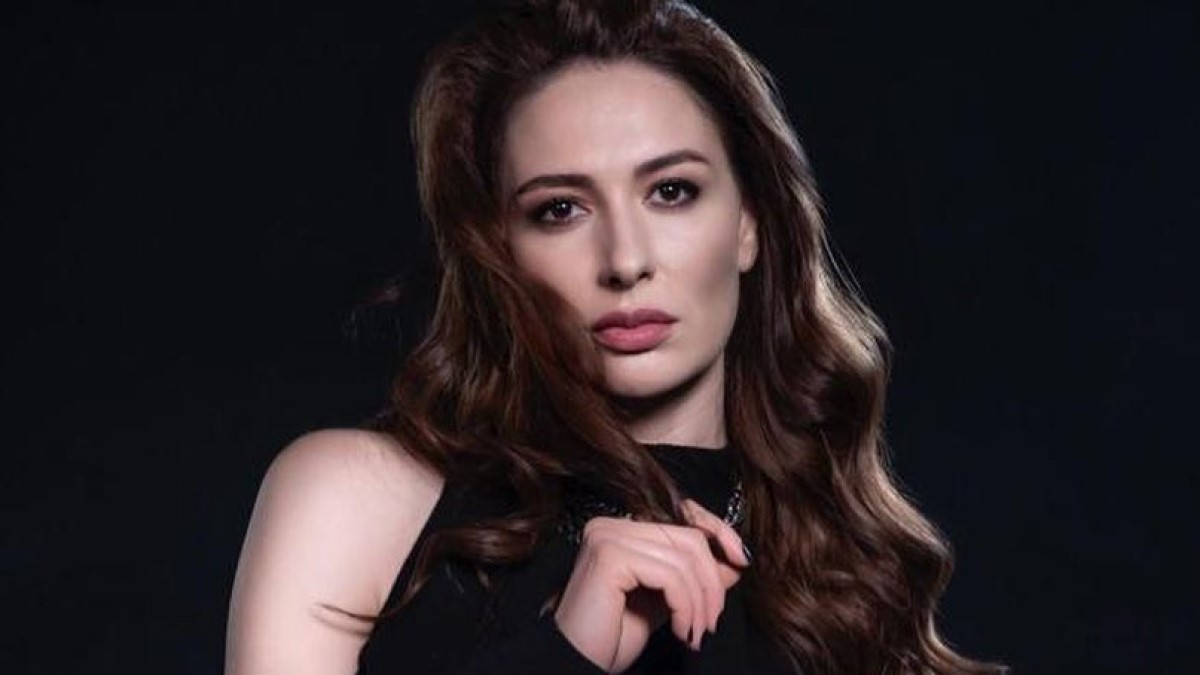 Gamze İğdiroğlu was born in Ankara. She graduated from Çankaya High School and graduated from the Theater Department of the State Conservatory of Hacettepe University and completed her education. İğdiroğlu, who started her acting career in her student years, has gained the admiration of a large audience and has become a well-known face thanks to her Eylül character in the TV series Beni Affet.

In addition, she has appeared as a guest actress in the series “Behzat Ç. Bir Ankara Polisiyesi” in the past. In 2018, she starred in the theater play Salozun Mavalı. In 2022, she took part in the film Aşk Tesadüfleri Sever 2 with the role of Senem. Currently, she plays the character of Handan in the TV series Aşk Ve Umut, which is broadcast every weekday on Kanal D television channel.