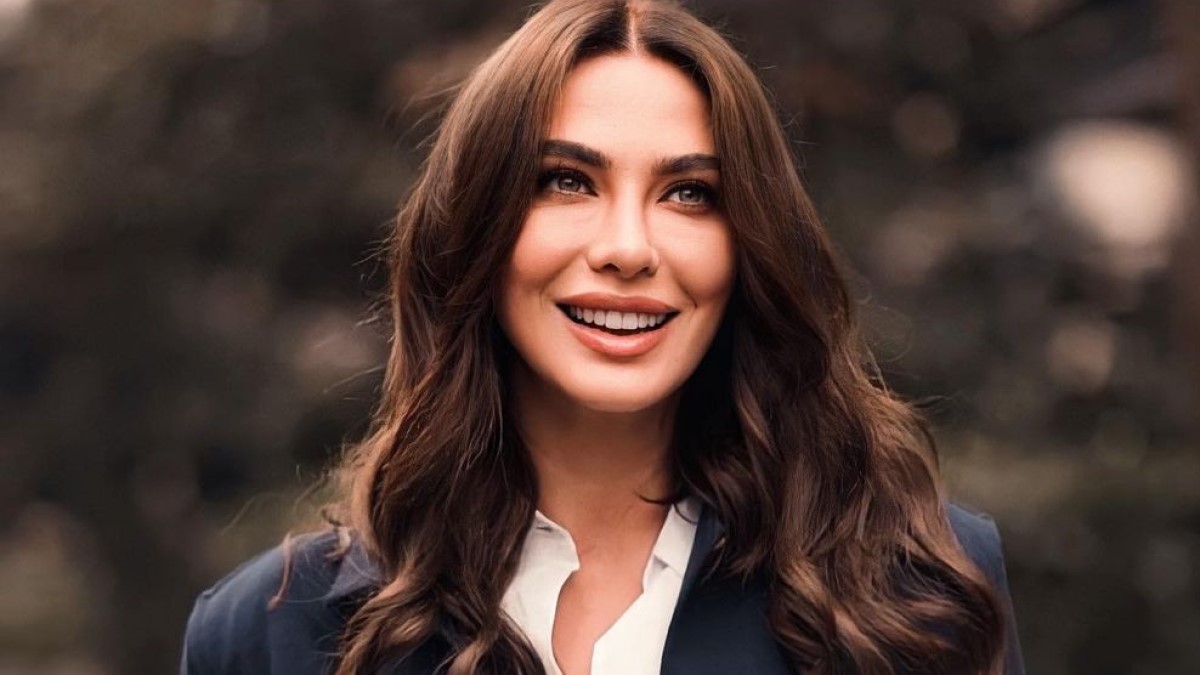 Gamze Karaman Keçeli was born in Istanbul. A graduate of Marmara University Sports Academy, Karaman, after being selected as Miss Turkey in the Miss Model of Turkey contest in 2003, also succeeded in being the second in the 2004 Miss Globe International contest, in which the winners of this contest participated.