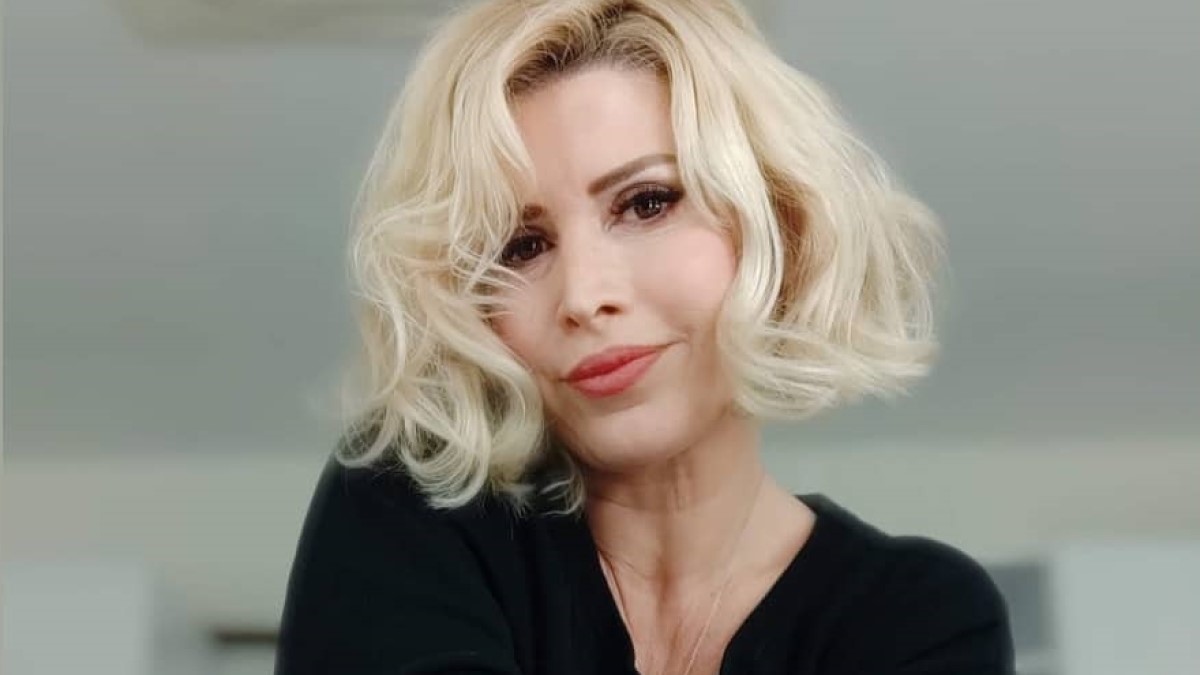 She graduated from the theater department of Müjdat Gezen Art Center, founded by Müjdat Gezen. Then he graduated from the Tourism-Hotel Management Department at Marmara University in Istanbul. She studied makeup. She acted in various musicals. She danced in the clip of Izel ‘s song ” Hasretim “. She played a period in the state theater. She played in theater plays in private theaters. She has acted in many TV series, films, commercials, and theater play.

Ebru Karanfilci, who is a Cancer and performs modern dance and ballet, is a supporter of Göztepe Sports Club. She played the character named Aphrodite in a children’s science fiction series called Selena, which was broadcast on ATV for 104 episodes between 2006-2009 and starred Sinem Kobal. She played the youth of Dudu character played by Nevra Serezli for 6 seasons in the TV series “Shirli Mom”, which was broadcast for more than 200 episodes.