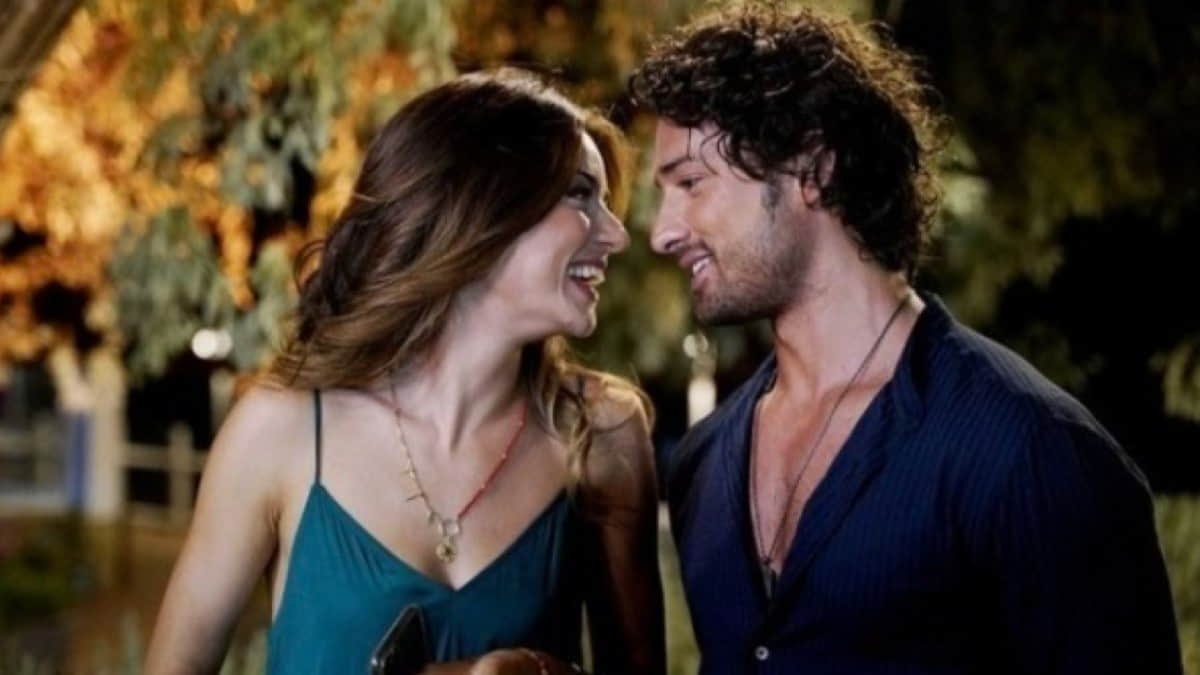 Alp Navruz read more than 30 scenarios, including digital works, after the Ada Masalı made its finale. The handsome actor finally said “yes” to a job.

According to the news of Birsen Altuntaş; The “Cennet’in Çocukları” project of Gold Film, the series with which Alp Navruz made a principle agreement.

Ayça Bingöl is among the prominent actors of the TV series that TRT1 attaches great importance to. Bingöl will give life to the role of Cennet in the series. Ayla Hacıoğulları and Vilmer Özçınar are the screenwriters of the series, which was written based on Atike Hınçlıer’s book “Yürek Çıkmazı”.

Navruz loved the story of the series, which tells the true story of a strong woman and her children who try to hold on to life with her nails. The parties will now discuss the terms of the contract.

WHO IS ALP NAVRUZ?

Read full details about him here