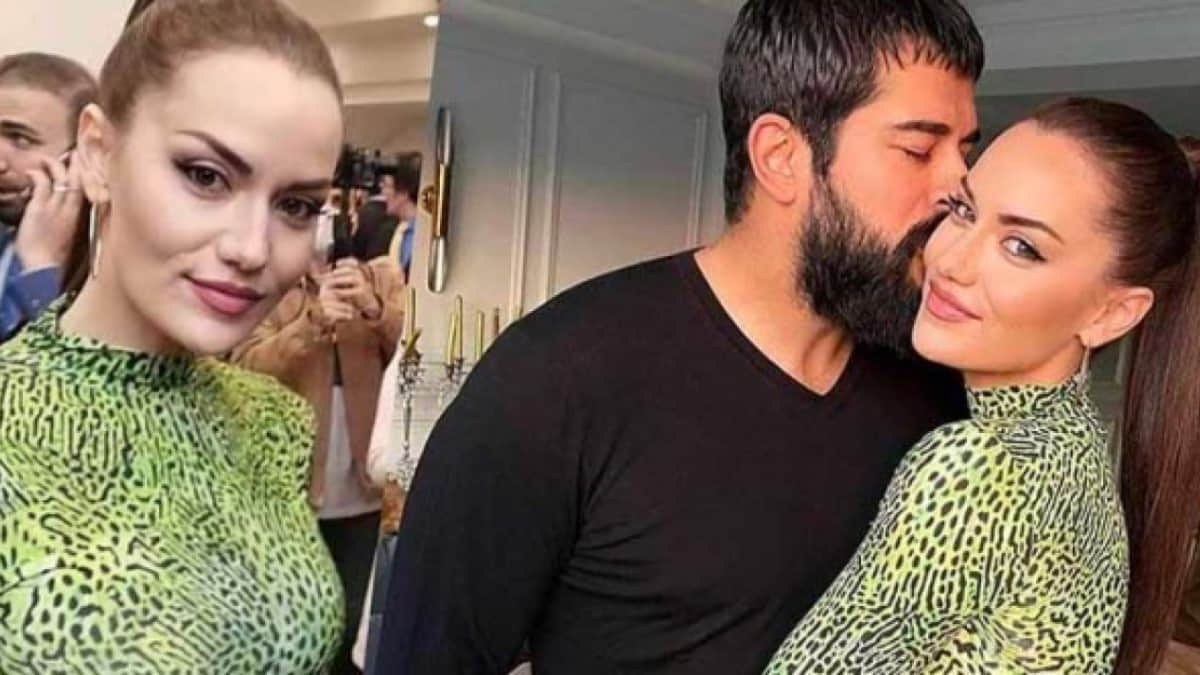 According to the news on the website named ‘SuperHaber’; The famous actress, who did not neglect her doctor’s checkups during her holidays with Burak Özçivit, received surprising news when she went to her last checkup.

Allegedly, Evcen will have twin children. Approaching the 4th month of her pregnancy, the beautiful actress also learned the gender of her twins.

While it was stated that the famous name will have a girl and a boy, there has been no statement from the duo on the subject yet.

Read full details about him here

WHO IS BURAK ÖZÇİVİT’S WIFE?

In 2015, he started his relationship with Fahriye Evcen. He got married on 29 June 2017 in a ceremony held at Sait Halim Pasha Mansion. They named their son Karan, who was born in Istanbul American Hospital on April 13, 2019.

Fahriye Evcen was born on June 4, 1986, in Solingen, Germany. Fahriye Evcen is originally from Samsun Bafra, but she has Greek Kavala on her father’s side and Circassian descent on her mother’s side.

Read full details about her here