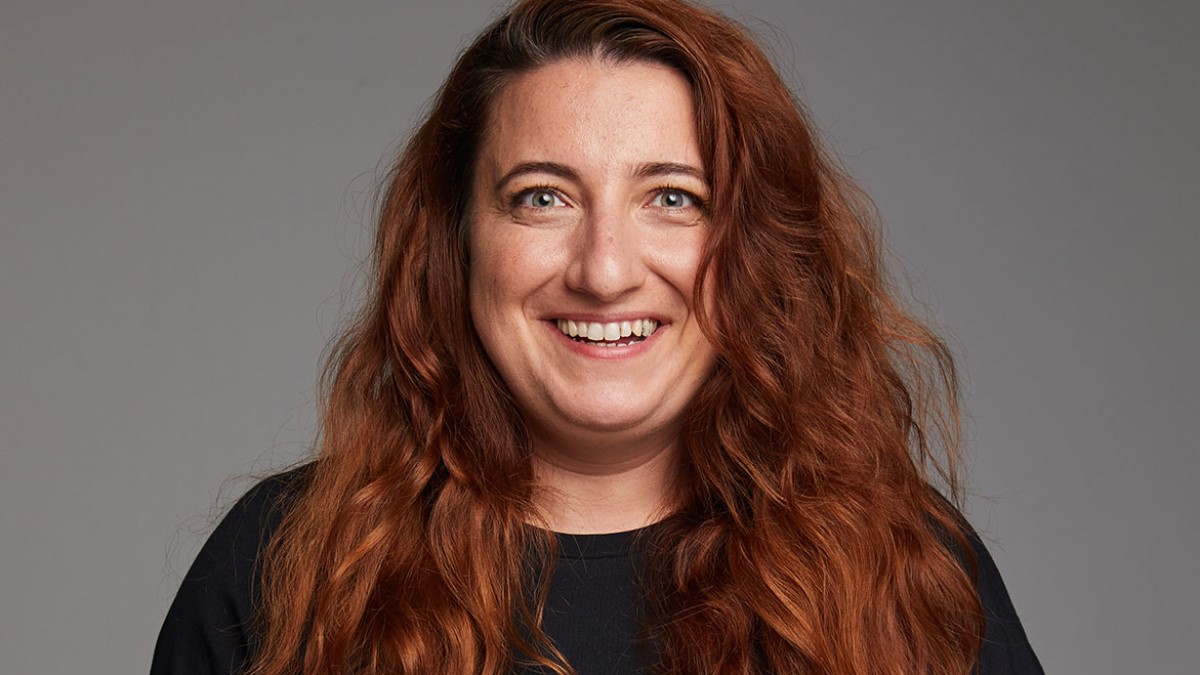 After graduating from Babaeski Anatolian High School, she started her undergraduate education at Hacettepe University, Department of Food Engineering. After her undergraduate education, she worked as a research assistant at the Middle East Technical University Department of Food Engineering between 2010-2013 with her master’s degree. She started to work as a Food Engineer at the Ministry of Agriculture in 2012. Meanwhile, she took her first step into her acting career with the TiyatroMUZ Theater Team.

She started her education at Bilkent University, Department of Acting, with a full scholarship in 2013. She worked as a Program Coordinator at Bilkent Children’s Theater between 2015-2017. After graduating from Bilkent University at the top of the line in 2017, she resigned from the Ministry of Agriculture and made a rapid entry into her acting career.

In 2018, she acted together with Selçuk Yöntem and Toprak Can Adıgüzel in the play named Adım Feuerbach. In the same year, she received the “Best Supporting Actress” award at the 2018 Ankara International Film Festival with her role as “Hatice” in the Kelebekler movie directed by Tolga Karaçelik. In addition to acting, she has been writing articles on a book promotion in Milliyet Kitap since 2017.