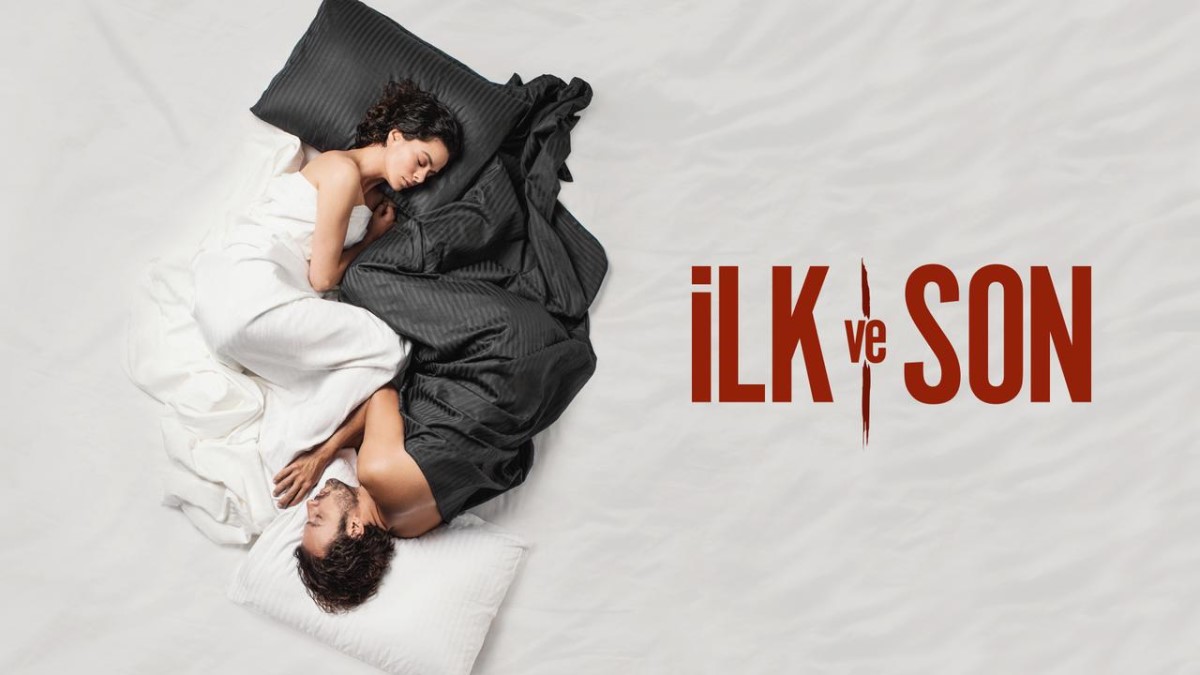 Özge Özpirinçci (born 1 April 1986) is a Turkish television and movie actress. Her family is from Diyarbakır. She began her acting career with the TV series Cesaretin Var mı Aşka and Kavak Yelleri Turkish remake of Dawson’s Creek. Her breakthrough came with a leading role in the popular youth series “Melekler Korusun”. She also starred in Al Yazmalım based classic novel, romantic comedy Aşk Yeniden and Kadın Turkish remake of “Woman”.

Salih Bademci (born 15 August 1984) is a Turkish actor. Badami is a graduate of Bornova Anadolu Lisesi. After appearing in a minor role in 1994, he made his main debut with Serdar Akar’s movie Barda and then appeared in his first role on television with the series Elveda Rumeli, which was another work by Serdar Akar. In 2014, he was cast in the Kanal D series Zeytin Tepesi as Akın, and in the same year joined the cast of Ulan İstanbul, portraying the character of Ceyhun.

Gulcin Kultur Sahin was born on 4 December 1988 in Istanbul. After graduating from university, Gulcin Kultur Sahin started working as a food engineer at the Ministry of Agriculture in 2012. At that time, she also took part in TiyatroMUZ Theatre Club. She started her education in acting at Bilkent University in 2013. During the period from 2013-2017, she worked as a program director at Bilkent Children’s Theatre.

Serkan Ercan (born 13 September 1975; Istanbul) is a Turkish cinema, theater actor, and TV-programmer. He met acting in high school. He had his first stage experience with Haldun Taner’s play called Ayışığında Şamata. In his last year of high school, he participated in various workshops on “body, text, and theatre”. He enrolled in Pera Fine Arts in 1993, where he would also take “stage and diction” lessons.

Sacide Taşaner (born 31 October 1960, Isparta) is a Turkish actress. First of all, Fatmagül’ün Suçu Ne? The actress, who met the audience with the character of Halide in the series, took part in movies and TV series. She is the mother of the famous actress Kaan Taşaner.

Şerif Erol (born 8 October 1963) is a Turkish actor and screenwriter. Erol decided to become a physicist and enrolled in the Physics Department of Boğaziçi University after his high school physics teacher declared to his class that they were not fit to become physicists. Later, he switched to the School of Economics. He subsequently joined the Boğaziçi University Actors Club and appeared in theatre play for a long time before joining Açık Radio in 1997.

Engin Alkan (born 27 July 1965) is a Turkish actor. He has served at the Istanbul City Theatre as an actor and director. Between 1984–1989, he studied acting at the Istanbul Municipal Conservatory Theatre Department and Istanbul University State Conservatory Theatre Department. Starting in 1996, he worked as an instructor and head of theatre departments in various acting schools. He still continues acting and directing works at Istanbul City Theatre, which he has been a member of since 1985.

Ushan Çakır (born 23 May 1984) is a Turkish actor. He became known for the character Arda he played in Leyla ile Mecnun in 2011. Ushan Çakır graduated from Istanbul State Conservatory and has participated in a number of dramatic performances as well as playing theater. Besides acting, he also does dubbing and stage design. Ushan Çakir is an award-winning actor known for his work in Film, Television, and Theatre.

Selin Yeninci (January 16, 1988, Istanbul) Turkish actress, received the Best Supporting Actress Award at the Adana Film Festival and the 53rd Cinema Writers Association Awards. She was born and raised in Istanbul, Turkey. She is well known for her recurrent performances in the Turkish television shows Bir Zamanlar Cukurova and Tatli Kucuk Yalancilar. She is well recognized for her roles in the films Olur Olur and Toz Ruhu, in which she played Ebru and Neslihan, respectively.

Tayanç Ayaydın (born 7 August 1979) is a Turkish actor. Ayaydın was born in 1979 in Istanbul. He started his education at the Private Doğa College’s primary school. He finished his high school education at Tercüman High School and İstek Foundation High School. He eventually graduated from Mimar Sinan University with a degree in theatre studies. He first rose to prominence with his role in the TV series Aliye as Doctor Kahraman.