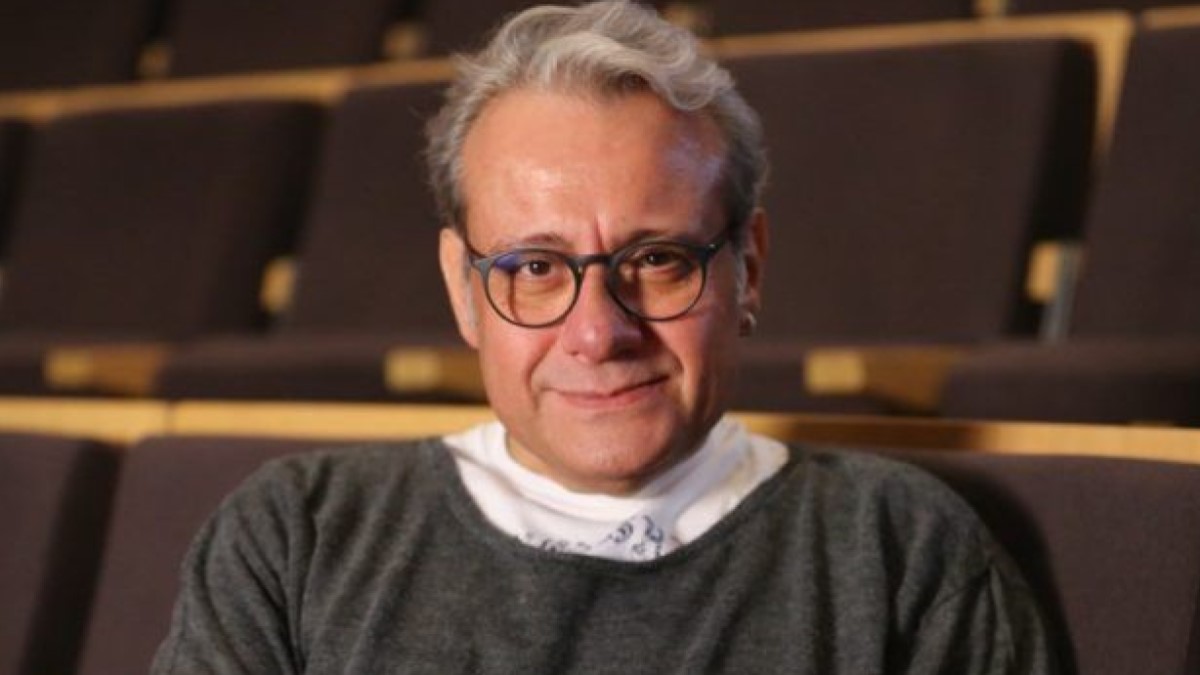 Engin Alkan was born in İstanbul. Between 1984–1989, he studied acting at the Istanbul Municipal Conservatory Theatre Department and Istanbul University State Conservatory Theatre Department. Starting in 1996, he worked as an instructor and head of theatre departments in various acting schools. He still continues acting and directing works at Istanbul City Theatre, which he has been a member of since 1985.

He has also worked as a voice actor on the Turkish version of various movies and animations, Papa Smurf in The Smurfs, Samwise Gamgee in The Lord of the Rings, Puss in Boots in Shrek, and Braum in League of Legends. He has continued his career by appearing in various cinema and television productions.