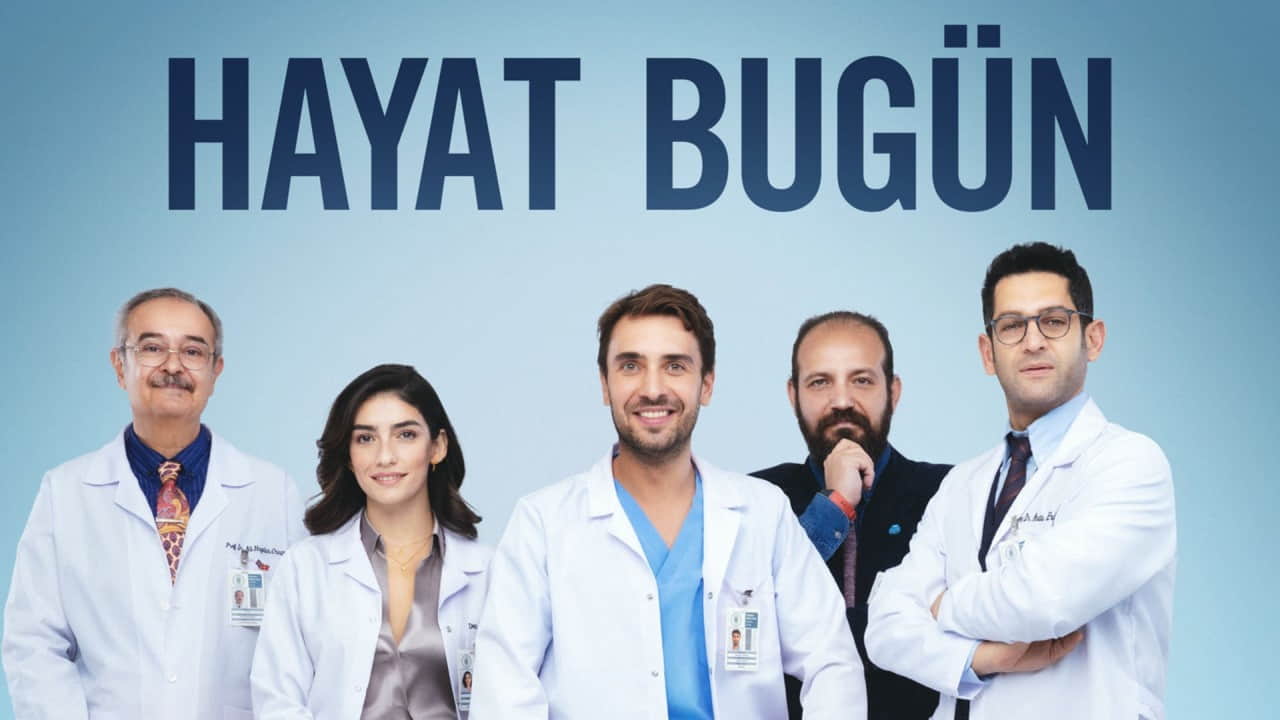 While the repercussions of the violence in the hospital continued, Aras survived, but due to the damage to his arm, he had to take a break from surgery.

Aras finds it difficult to accept this fact and asks only one thing from his friends; Derin, who already feels guilty, doesn’t know this… Derin, on the other hand, has devoted herself to combating this feeling of guilt, and the only thing keeping her alive during her sleepless days is her medications. On the other hand, Barış will start his cancer treatment, but a beggar girl he sees on the street with an infected foot causes his whole day to change.

Ali Haydar and Andaç reveal a much darker secret in the family of a patient who has attempted suicide. In the final, when all the wounds were healed and the hospital gathered for Aras’ surprise birthday party, there is a truth they did not know; At two different ends of the city, the lives of both Derin and Barış are in danger…

What will happen in Hayat Bugün Episode 8 Summary

Hisarönü Hospital is having a very difficult night with the accidents of both Barış and Derin.

Our doctors, who always try to save the lives of patients, give the same exam for their friends this time…. The arrival of a patient who had a heart transplant in the past the hospital upsets Barış because this patient carries the heart of Barış’s deceased older sister, Bilge. Barış works day and night to keep that heart alive.

Aras, who almost lost Derin, has now made a clear decision about their relationship, the only thing left is to confess it to Derin… In addition, a husband and wife were injured in the traffic accident of Derin and Mert.

While Mert is writhing in guilt, the woman who survived this accident with only minor injuries has some suspicious behaviors. When the truth about the woman is revealed, the whole hospital is in great shock.

In the final, Barış is waiting for an important decision regarding both his medicine and his family, while Hisarönü family has already prepared an emotional surprise for him…