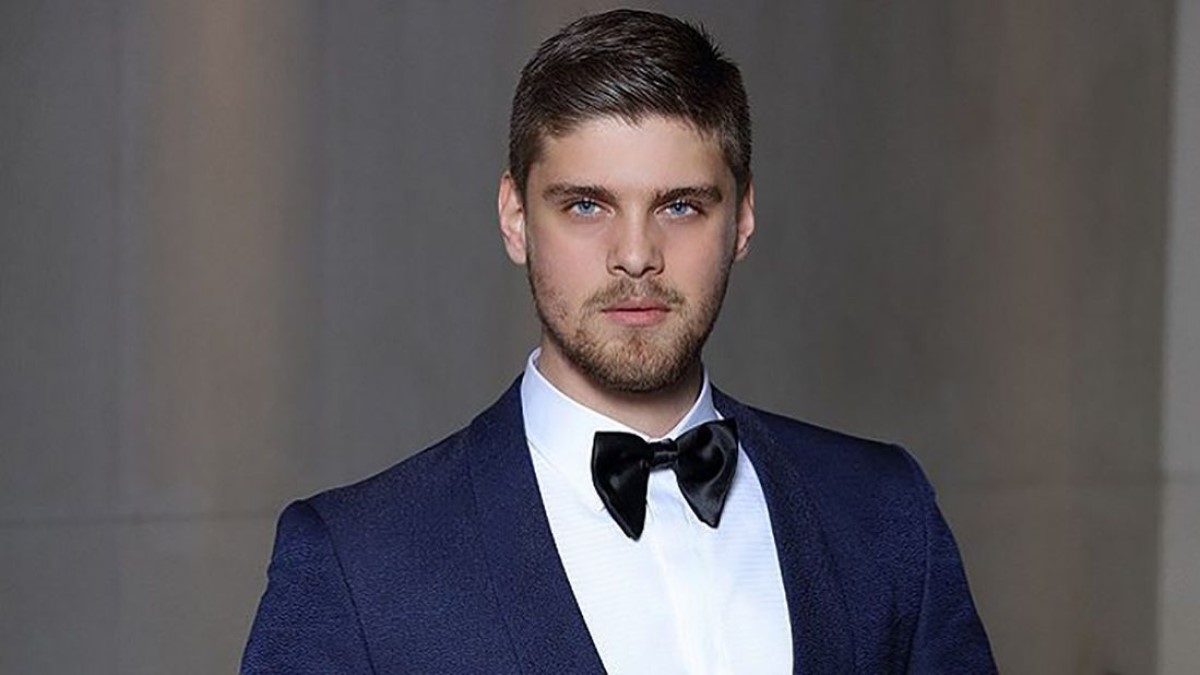 Idris Nebi Taskan was born in 18 August 1997 in Istanbul. He is a professional basketball player. He loved acting from a young age and studied training and lessons that qualify him for acting excellently. His mother is Serpil Özsavaner and is a housewife. He has a twin sister named Zelal.

Nebi Tashkan’s parents divorced when he was 11 years old. Because of this, he stated in interviews with the Press that he had an unhappy childhood. He has a hotel from his father’s grandfather. He doesn’t see much of his father. In interviews, he said that he stayed with his mother and grew up with difficulties. He graduated from Beykent University Performing Arts Department. Idris Nebi Taşkan, formerly a professional basketball player, played basketball at Anadolu Efes Sports Club.

According to our records, Idris Nebi Taskan is possibly single.