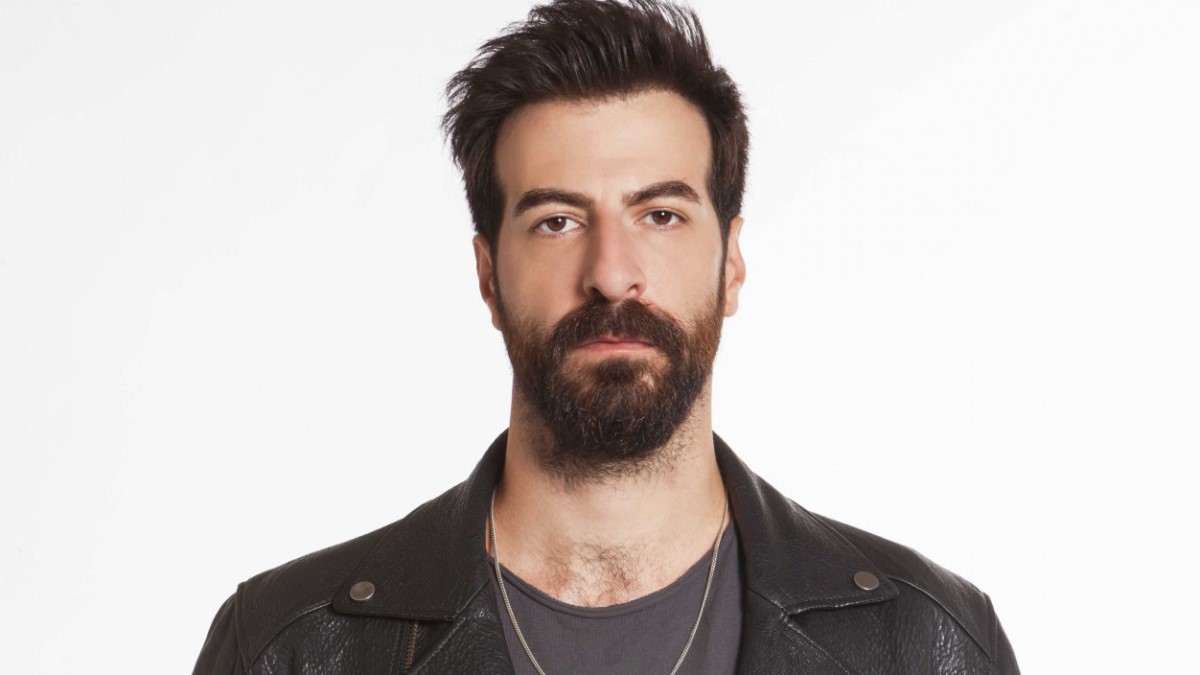 İsmail Demirci (born 13 November 1984) is a Turkish actor. Demirci was born in 1984 in Ankara. His family, who immigrated from Bulgaria, is of Turkish descent. In 2009, he graduated from Anadolu University State Conservatory with a degree in theatre studies.

He made his television debut in 2010 with a role in the Türkan series. He continued his career by appearing in recurring roles in series such as Anneler ile Kızları, Mor Menekşeler, Ben Onu Çok Sevdim, Kurtlar Vadisi Pusu, Reaksiyon, Fabrika Kızı, Serçe Sarayı, Muhteşem Yüzyıl: Kösem, Babamın Günahları, and Mehmed: Bir Cihan Fatihi. In 2014, he was cast in the movie Tut Sözünü, followed by Babaların Babası in 2016, and Posta Kutusu in 2017. For his performance in Posta Kutusu, he won the Best Actor award at the Krajina Film Festival. In 2018, he briefly appeared in the Show TV series Çarpışma. In 2019, he was cast in a leading role in Kuzey Yıldızı İlk Aşk.

Ismail Demirci and Hande Soral have been married for 5 years since 14th Oct 2017.