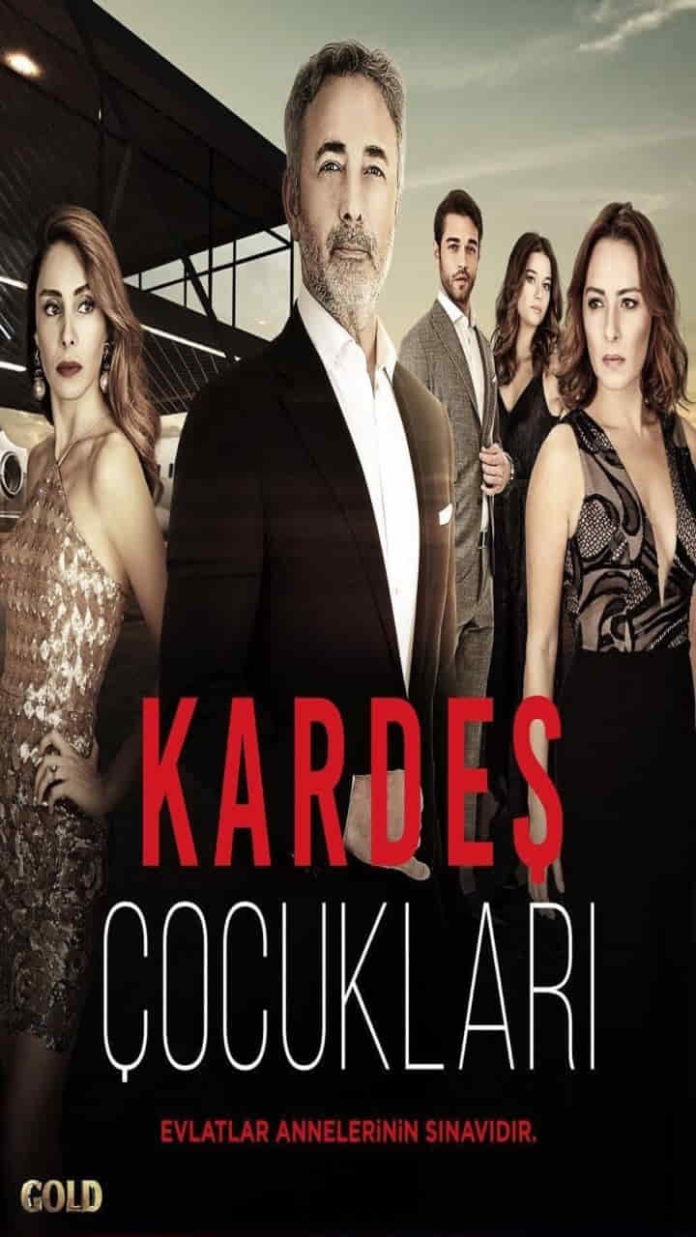 Kardeş Çocukları (English Title: Sibling Children) is a Turkish television series, the first episode of which was broadcast on Star Tv on January 27, 2019, directed by Faruk Teber and starring Mehmet Aslantuğ, Ayça Bingöl, Nur Fettahoğlu, and Afra Saraçoğlu. He made the final on October 8, 2019.

The paths of the two mothers whose dreams and lives are different from each other intersect and cause unexpected events after years.