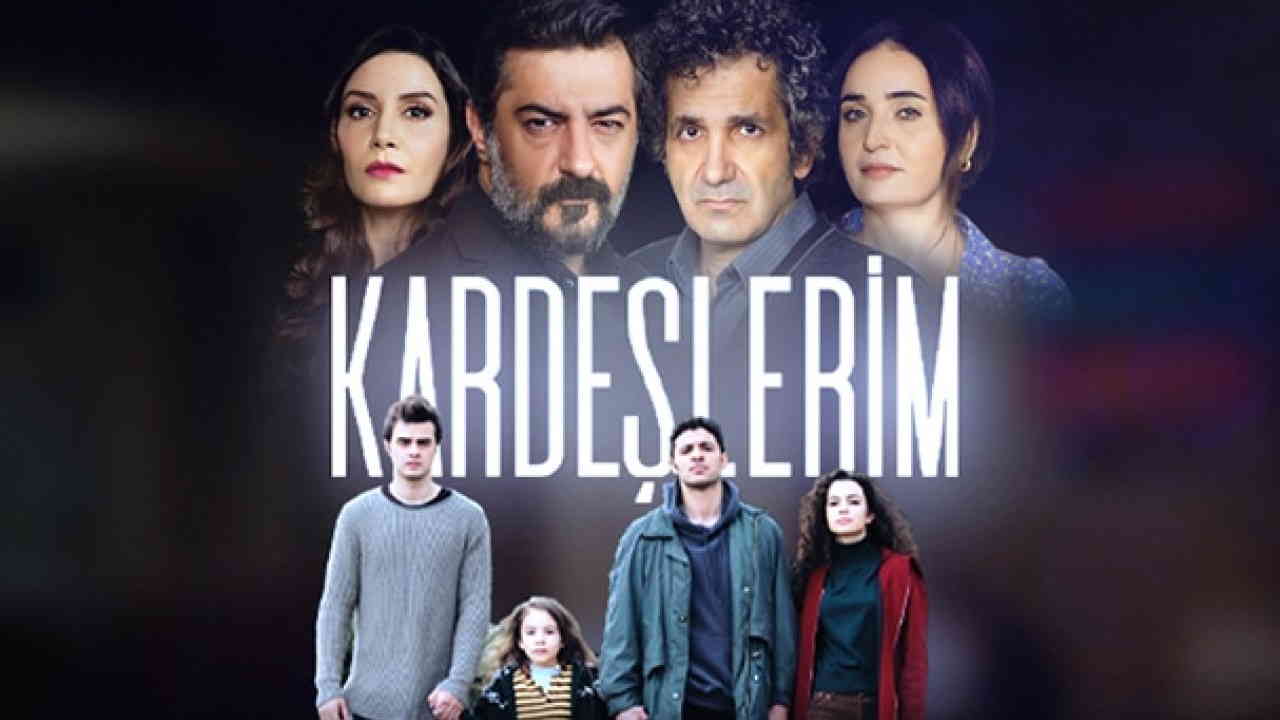 What will happen in Kardeslerim Episode 61 English Subtitles?

While the Eren brothers reopened their home to Aunt Sevgi; Afra also decides to make a plan to make her mother happy. While important developments continue to be experienced on the front of Nebahat and Ahmet, Doruk, Asiye, and Oğulcan engage in secret cooperation with Ömer. Nebahat’s new decision against Suzan causes a new beginning for Suzan and Akif. As Omer searches for the answer to the question that confuses him, Asiye faces a difficult choice.

“If humanity was with money, there were many people we would buy gifts from…”

While Ahmet is surprised to learn that Ömer is his own son; The last move Sevgi wants to make shocks Şevval and Ahmet. Feeling guilty about Tolga’s situation, Ömer is looking for a way out, while Orhan’s meeting with Şengül infuriates Gönül. While important developments are taking place on the Nebahat front, Sevgi, who is deeply affected by the insidious plan of Ahmet and Şevval, has to make a new decision about her life.