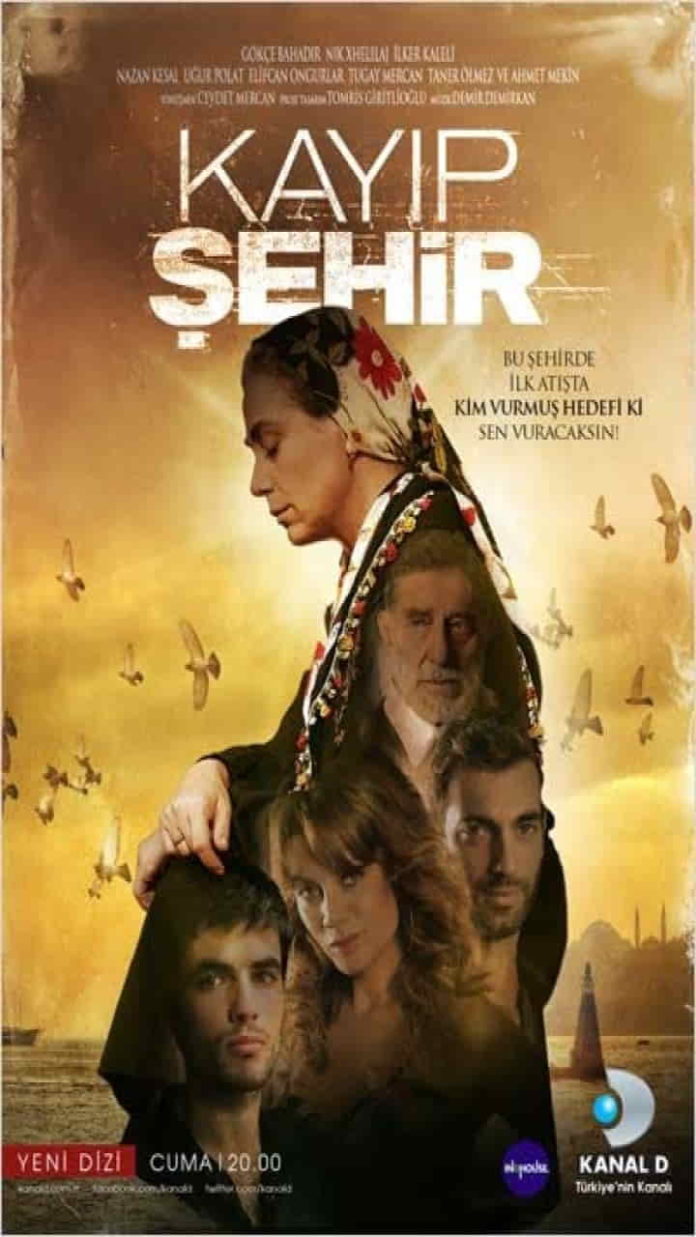 Kayıp Şehir (English Title: The Lost City) is a drama and thriller Turkish television series that started broadcasting on Kanal D on September 14, 2012. In the series, the human tragedies caused by poverty in the back streets of Istanbul, discrimination against women, gypsies, transvestites, even black people, the problems of workers and laborers, and the violent world of street children are seen in a different language. has been laid before

What is happening in Istanbul’s back streets? Which lives are flowing, in the shadow of poverty? Women, gypsies, transvestites, street children each are victims of another discrimination. A typical Black Sea family connected to each other will meet with people who are trying to cling to the loneliness of life in this neighborhood where they will be forced to survive after their migration to Istanbul.