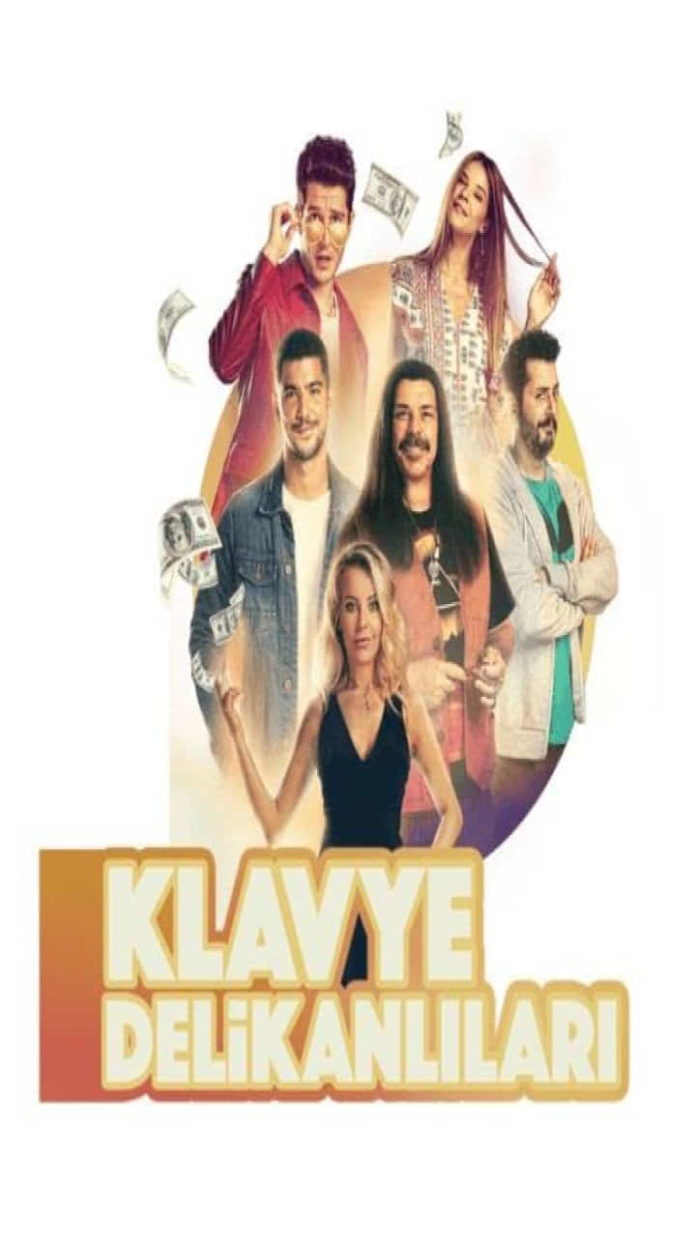 Bayram and Kerem are two close friends who have been antisocial and spend all their time on the computer since they could not communicate with people much from an early age. They make money by expressing what they cannot say to people’s faces through computers. In short, they became “TROL”. Cousin Volki, who is Bayram’s cousin and the opposite of ours, has returned from America. He’s teaming up to commit digital fraud. He drags Bayram and Kerem after him into a new generation fraud network. There is one missing piece in the team; Seyran. Thanks to her beauty and intelligence, Seyran, a monument to fraud, also joins the team. A long-term, adventurous and extremely funny journey awaits our team, which especially aims to defraud rich people over credit cards.