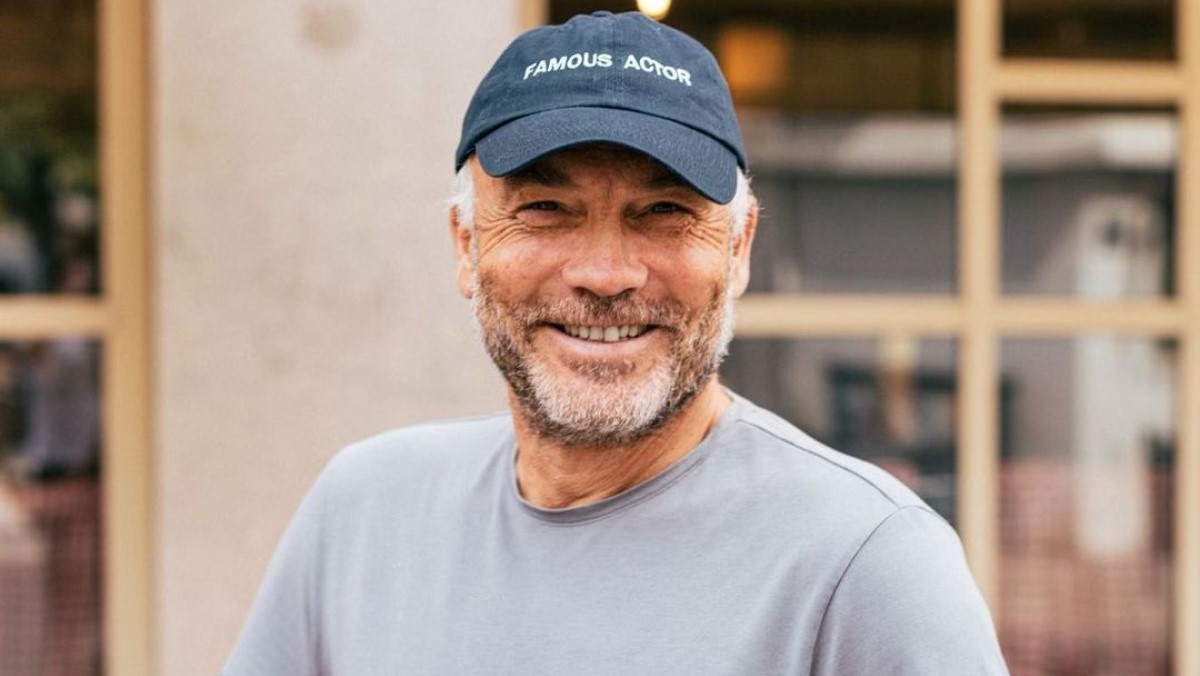 Mahir Günşiray (born 10 August 1960, Istanbul) Cinema, theater actor, and director. The master artist has a career history of almost 55 years. When he was two years old, his mother and father separated. He spent his childhood with his paternal grandmother and grandmother.

The veteran actor, who stated in interviews that he had a naughty childhood, usually came home with ten weak report cards. The artist, who attended Primary School in Maçka primary school, attended high school in 4 different schools. He attended Işık high school for a year. When he moved to Levent, his father enrolled him in the New Levent high school because it was close to home. The best grade he received in two years from biology was 1. From there, he enrolled at ABC high school, enrolled at the school before being expelled, and went to Fenerbahce High School, where he did not finish.

He eventually left high school after two years of high school and attended a year of the hotel management school. Before his acting career, he worked in a hotel and then DJed and modeled. After that, he entered an insurance company and then engaged in marketing. Mahir Günşiray, son of artist Orhan Günşiray; graduated from Hacettepe University Ankara State Conservatory Theater Department. He completed his master’s degree at Leeds University, The Workshop Theatre, and completed his proficiency in art at Mimar Sinan University, Faculty of Fine Arts, Department of Stage and Visual Arts.

Working at Bursa State Theatre, Istanbul State Theatre, Theater Studio, Theater a der Ruhr (Germany), Theater Ti, and Tiyatro Oyunevi, the artist also took part in movies and TV series and directed the video movie “Film” by Samuel Beckett (1985). He has been teaching at various universities and private educational institutions since 1987 and is still the director and actor of Theater Oyunevi, of which he is one of the founders.

Mahir Günşiray, who resigned from the state theatres in 1997, married the theatergoer Ayşe Lebriz Berkem in 1988.
Gunshiray, who had a son named Can, later divorced his wife.
He made his second marriage in 1988 to Frenchman Claudia Leon, a decor costume designer, with whom he has a son, born in 1996.