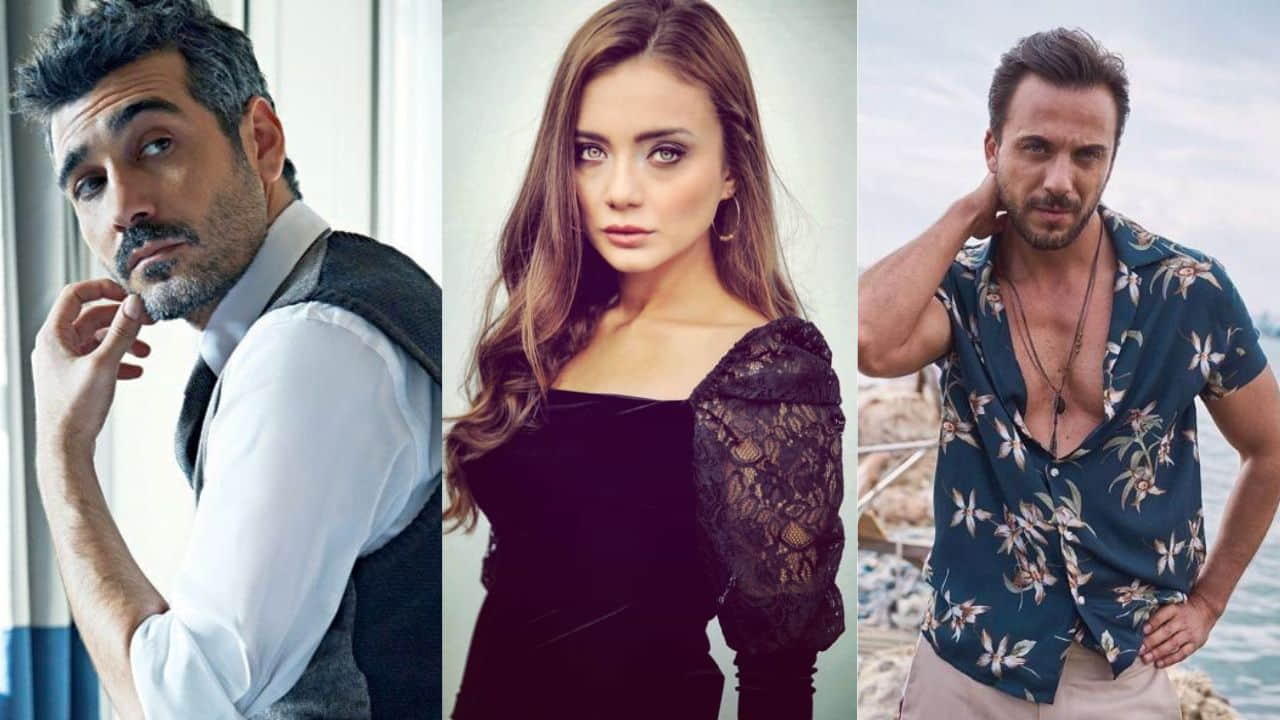 The cast of O3 Medya’s new series “Mavi Sürgün” has been announced. Caner Cindoruk, Damla Sönmez, and Serkan Altunorak will be among the cast of Mavi Sürgün. It is planned to shoot a total of 26 episodes of O3 Medyan’s Mavi Sürgün series, which will be broadcast first in South America and then in Turkey.

Caner Cindoruk will play the character of Oğuz, who will play a very successful Sat commando in the series Mavi Sürgün. Oğuz, who lost his wife Aydayi, moves to Marmaris with his children as a result of some dead-end events in his profession. Oğuz saves Defne while he spends time at sea. Defne works as the entertainment manager at a hotel in Cyprus. Defne’s life affects Oğuz and destroys his whole order.

Defne is one of the main characters of the series Mavi Sürgün. Defne is the entertainment manager of a hotel operating in Cyprus. One day, when she is in trouble at sea, Oğuz comes before her and saves her life. Oğuz and Defne will get along very well. However, Defne’s pursuit is followed by the obsessive character Küşat. Kürşat is known as the man of darkness.

Kürşat will portray the villain in the TV series Mavi Sürgün. Kürşat is in love with Defne, who is known as the manager in Cyprus. Although he wants to have a love for Defne, Defne does not have much heart. She has also become obsessed with this situation.