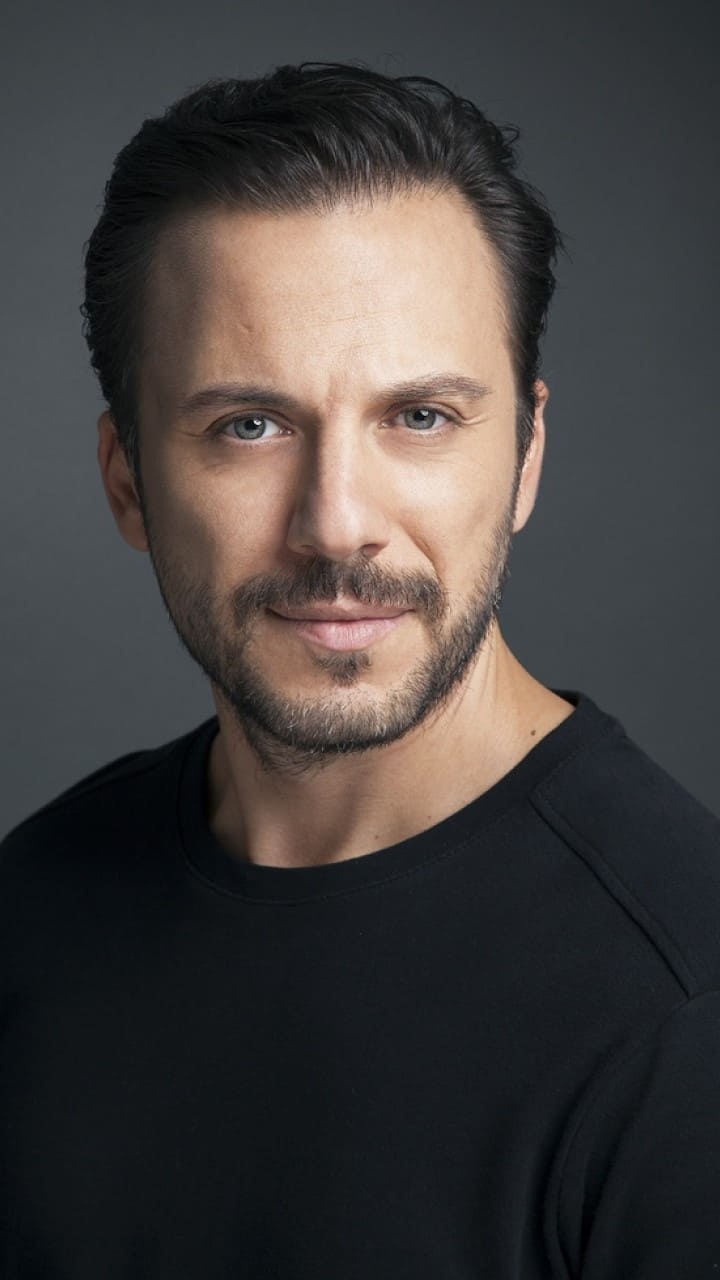 Serkan Altunorak (born 24 December 1976, Ankara) is a Turkish actor and voice actor. He is a graduate of Hacettepe University Theater Department. Then he graduated from Mimar Sinan University Conservatory Fine Arts Department.

In 1999 Ayrılsak da Beraberiz from Unisex Bakr, in 2006, Impossible Love ‘t Cem, again in 2006 Gomeda at Tolga, in 2007, the Black Veils ‘ t Merdan, who plays player, and in 2008 class in the series Hope character and DOT ‘ in Fur He played the character of Eliot in the Mercury game. In 2009, he played a conservatory lecturer in the TV series Melekler Korusun. He also played in DOT’s game Shopping and F***ing.

Fatih Akin’s, Sezen Aksu’s I burned extinct Ben starred in the clip of that song. She took a guest role in the TV series Yaseminname, Children Do Not Hear and My Wife and My Mother.

In October 2006, she had to play Russian roulette in a scene of the TV series Impossible Ask, in which she acted with Ebru Gündeş. Serkan Altunorak, who put the gun to his head, collapsed to the ground in blood as soon as he pulled the trigger. He was seriously injured because of forgetting the loaded pistol and was treated for a long time. The series has been canceled.

In 2011, he played the character of Suat in the TV series Bir Günah Gibi. He was included in the TV series Magnificent Century, which started broadcasting in the same year, with the role of Yahya from Taşlıca in the third season.