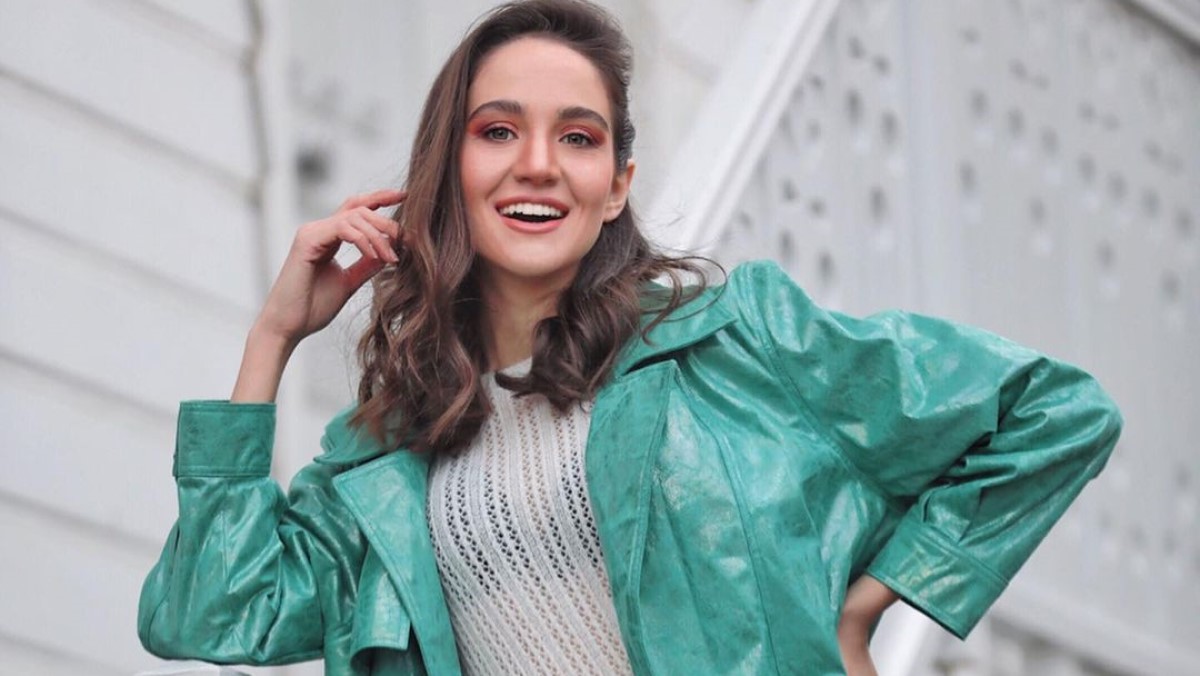 Merih Öztürk (born 28 December 1999, Düzce), is a Turkish model and actress. Best Model Of Turkey 2018 third. She was born as the daughter of an Abkhazian father from Düzce and a mother from Artvin. She has been interested in acting since she was 6.

Merih Öztürk was born on 28 December 1999, Düzce. She studied front-camera acting and diction training and auditioned at the Human Acting Workshop. She finished high school at 80. She studied at the Noah Cement Anatolian High School for a year. She received her university education at Kocaeli University – Faculty of Sports Sciences. She took part in various projects such as Trt Children’s Advertisement, Transistor Advertisement, Danette, Enza Home, Molped, and Veet Advertisement.

In 2007, she starred in the motion picture ‘Son Osmanlı Yandım Ali’. Then she played in such series as “Şevkat Tepe”, “Nerde O Yeminler – Where Are Those Vows”, “Kendimize Doğru – Towards Ourselves”, “İki Aile – Two Families”. In 2016, she became a finalist in the Best Model contest for the first time at 16. in 2017, she decided to rejoin Best Model and again received the Best Promising award at the age of 17 as a finalist. In 2018, she participated in the Best Model of Turkey competition again at the age of 18 and became the 3rd model of Turkey selected. In the same year, she starred in the television movie Mirasyedi.

In 2019, she finished 32nd. She took the jury seat at the Best Model Of Turkey competition. She then appeared in a Liverpool Victoria commercial that aired in the UK. She gave life to the character of Güney in the science fiction series ‘Börü 2039’, which was broadcast on Blu TV between 2021 and 2022. Dec. She plays the character of Jovanka as the lead role in the series ‘Balkan Ninnisi – Balkan Lullaby’, which is currently being broadcast on TRT 1.