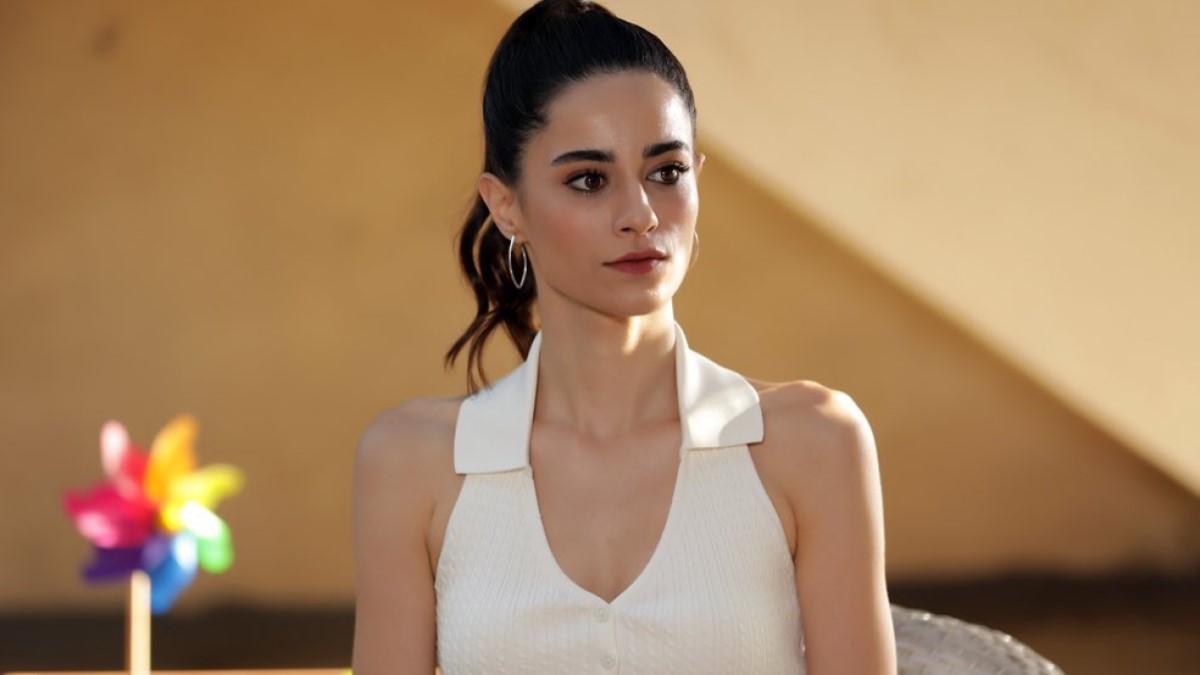 Merve Nur Bengi is a rising Turkish actress, born on January 1, 2000, in Istanbul, Turkey. During her high school education, she participated in a number of theatrical performances. She loved acting, especially standing on the stage.

After obtaining high school, she decided to learn and study acting, so she joined Merve Nur Bengi University Dokuz Eylul College of Fine Arts, Department of Theater. During her university studies, Merve Nur Bengi was not satisfied with her, and she also joined a number of acting workshops to develop her artistic talent and become a professional actress.

She is one of the rising faces among young artists in Turkey, and despite her recent artistic start, she was able to achieve part of fame among young emerging actors in Turkey, despite the lack of artistic works in which she participates and progresses from her beginning until now, the young artist Merve Nur Bengi started her artistic career Since 2014, she made her first appearance on Turkish screens through a Turkish movie called Unutursam Whisper, during which she appeared as a child when she was 14 years old.

She participated in a Turkish series entitled Student House, and Merve Nur Bengi appeared during this work in a small role, where she appeared in the series in only 10 episodes of it, and Merve Nur Bengi appeared the same year in a short film entitled Awakening Nemesis, and from here was her artistic breakthrough and began In making her artistic name known in the artistic community, she also participated in many theatrical performances.