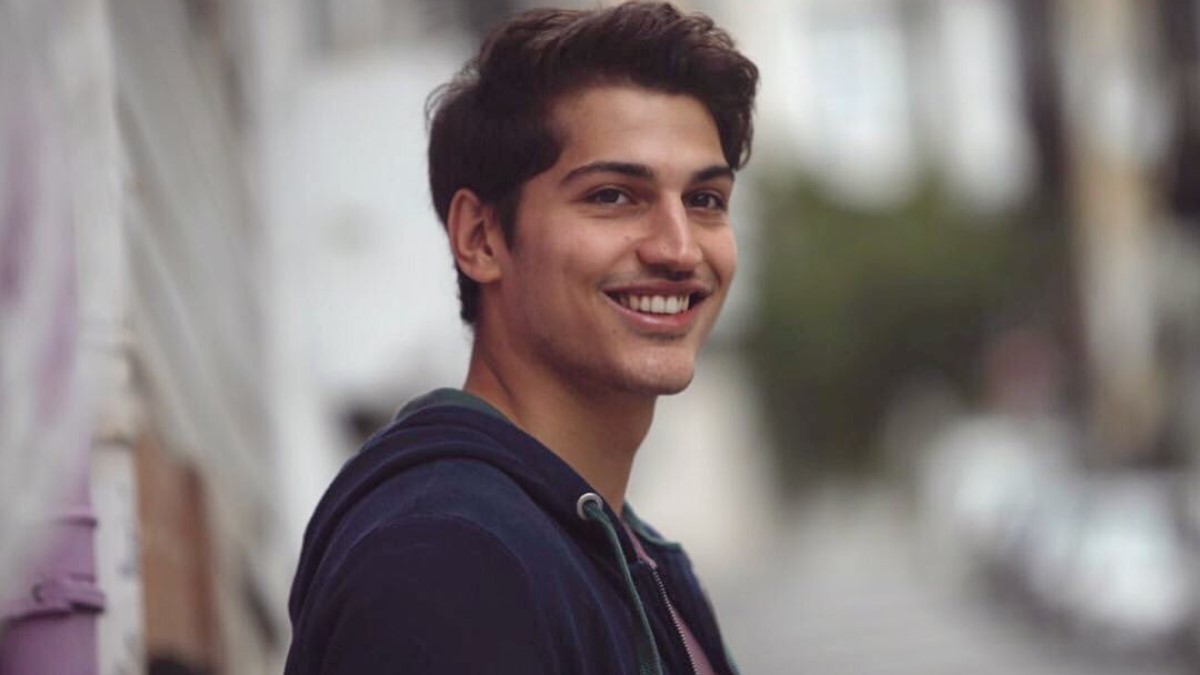 Oktay Çubuk (born on December 12, 1996) is a Turkish actor. He started acting simultaneously by making short films while studying at the Izmir American College. At the same time, he performed in many musical and theatrical plays. From an early age, he was interested in music and theater.

He completed his education with a degree in the Department of Cinema and Television at Istanbul Bilgi University, which he entered with a first prize and a full scholarship.

He received various acting trainings from Cüneyt Sayil Atölye and important names such as Yudum Erdem and Ayşe Direkoğlu. After taking his first professional steps in acting, Oktay Çubuk took Another Breath in 2020 with the role of Fehmi in the film 54. Siyad was the winner of the awards for Best Actor and the Golden Cocoon Promising Actor.

in 2017, he played the characters of Ömer Gürsu in the series Cennetin Gözyaşları-Tears of Heaven in 2019, Fırat Yıldız in the series Aşk Ağlatır-Love Makes you Cry, and Ali in the series Sol Yanım-Left Side in 2020.

in 2022, he played in all three series. He gave life to the characters Duran in the series Duran, Kadircan Saruhanli in the series Baba, and Ferit Şerbetlioğlu in the series Ah Nerede. The successful player continues to take part in new projects within the framework of ID Iletişim menajerlik.

Oktay Cubuk and Bahar Sahin started dating. The couple was spotted together.