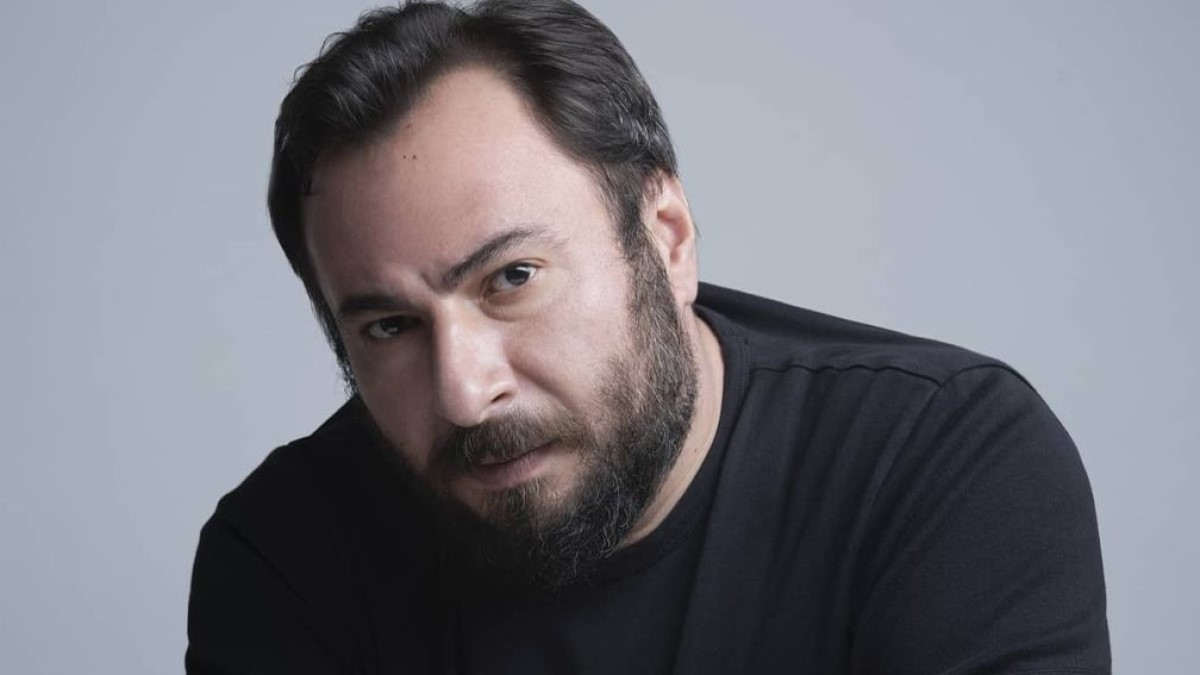 Mustafa Kırantepe was born on July 29, 1979, in Izmir. He graduated from Konak Çınarlı Industrial Vocational High School. He graduated from Eskişehir Anadolu University State Conservatory Theater Department in 2002 and settled in Istanbul the same year. He took part as an actor at the Istanbul State Theater between 2003 and 2007. Again, between 2003-2010, he actively performed voice-overs. He is still an actor in Semaver Kumpanya, which he joined in 2009. In addition, since he settled in Istanbul, he has been working on various cinema, television and dubbing works as well as theatre.