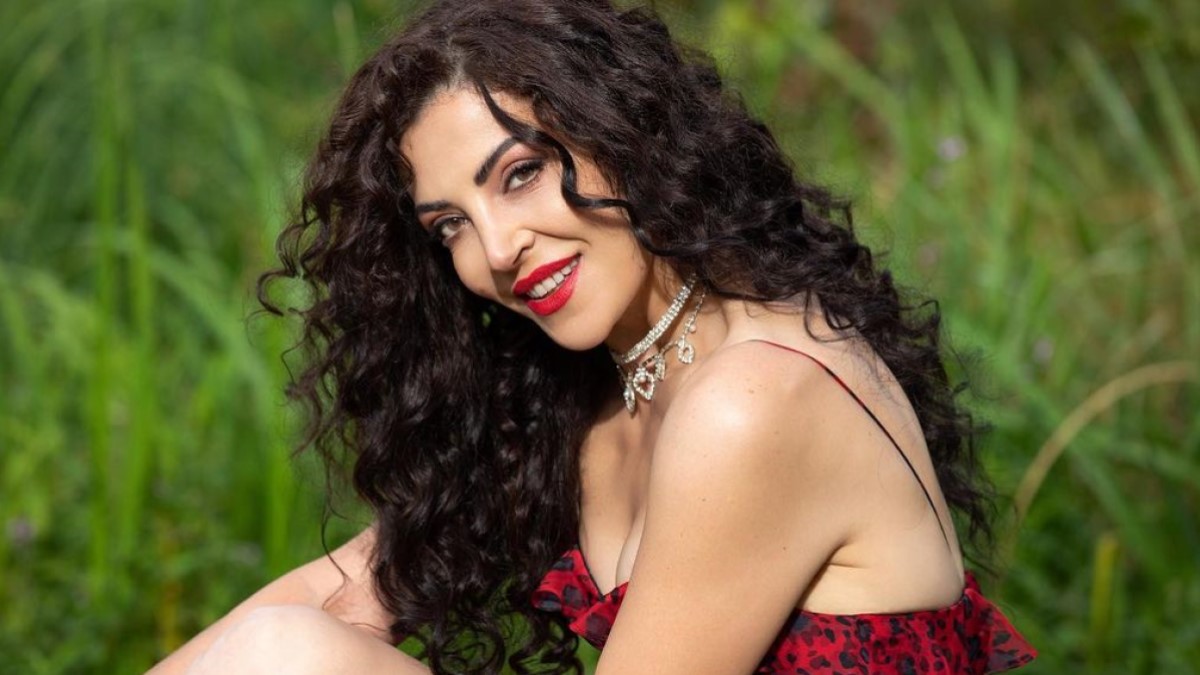 Nazan Bayazit was born on March 22, 1988. She is a Theater, cinema, and TV series actor. She is a graduate of Eskişehir Anadolu University.

Nazan Beyazıt completed her theater education, which she had devoted herself to since her student years, with the training she received from doyens at the Müjdat Gezen Art Center. In addition to her theater work, Nazan Beyazıt has acted in many films and TV series such as Siyah Beyaz Ask, Yasak Elma, and Maria ile Mustafa since 2018. She gave life to the character of “Tülay” in the TV series “Hiç” in 2021. She continues to take part in new projects.