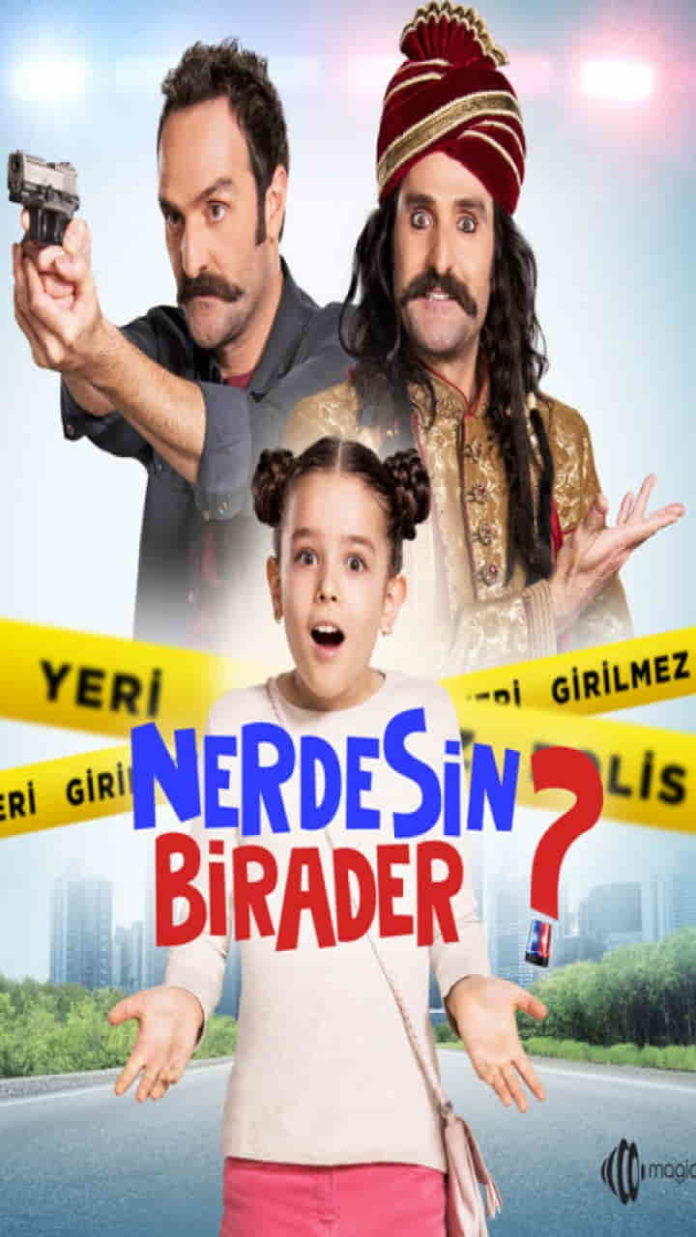 Nerdesin Birader (English Title: Where Are You Bro) is a television series signed by Film House Production and broadcast on FOX TV.

Two twin brothers Yigit and Yunus Cakmak trade places to infiltrate and bring down a notorious crime gang. Yigit, a decorated detective with the Organized Crime unit recruits his failure as an actor twin brother to take his place in his day-to-day responsibilities while he goes on a classified mission to bring down the crime network that killed his fiance. This leads to many funny situations where Yunus is caught in dangerous situations for which he has no training.

Acar is one of the founders of Moda Sahnesi, a cultural center in Istanbul. He started his career in 1999 by appearing in theatre plays and received his education at Dokuz Eylül University. He rose to prominence through his roles in the series Kurşun Yarası, Avrupa Yakası and Akasya Durağı. In 2013, he starred in the TV series Bebek İşi as Murat.

Deniz Can Aktas as Ali