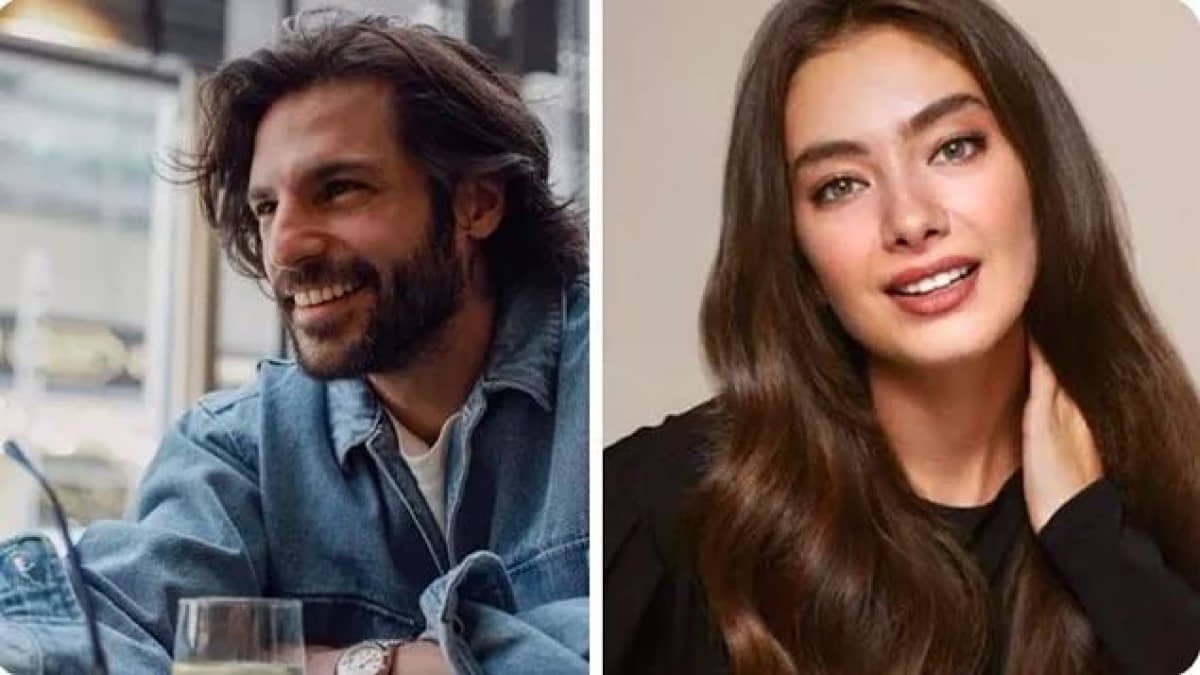 The news of the remake of Ah Belinda, the unforgettable movie of Turkish cinema, was on the agenda a while ago. A surprise name joined the cast of the movie, which will be shared by Neslihan Atagül and Serkan Çayoğlu in the lead roles.

The shooting of the new version of Ah Belinda, which was shot in 1986 and starring Müjde Ar, Yılmaz Zafer, and Macit Koper, has started. It has been learned that the movie will be released on Netflix. The movie is especially eagerly awaited by fans of Neslihan Atagül and Serkan Çayoğlu.

In the meantime, it was learned that a surprise name participated in the film. According to the news of journalist Birsen Altuntaş, Beril Pozam, who last starred in Baba and left the series a few weeks ago, will appear in front of the audience with the movie Ah Belinda. It has not been announced which role Pozan will appear in the movie, which was shot by OGM Pictures.